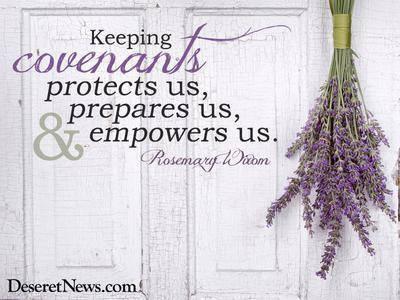 During the height of the Mitt Romney presidential campaign, the website Gawker asked “Why Do Mormons, Including Mitt Romney's Wife, Love Pinterest?” Scholar Saskia Tielens explored this same question June 6 at the Mormon History Association Conference.

The Church of Jesus Christ of Latter-day Saints officially joined Pinterest in the past few weeks. With over 70 million users, 80 percent of whom are female, Pinterest continues to be one of the fastest-growing social media platforms. And, as Tielens explained, “while Mormon users make up a relatively small percentage of users, they have a larger-than-life cultural presence on the site.”