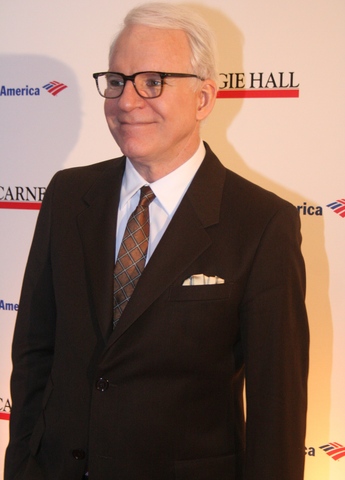 Sure, we’ve all heard that Amy Adams, Katherine Heigl, and Aaron Eckhart are LDS. But what about other famous members who don’t get as much press? Here are some celebrities who have been, at least at some point, active in the Church (though whether some of them were baptized is debated).
Our list wouldn’t be complete without addressing other celebrity myths. The following people are not LDS—no matter what anyone tells you.