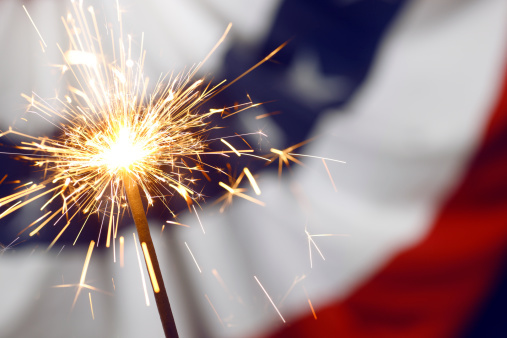 With Independence Day just two days away, you’ve probably been singing a lot of patriotic hymns lately. From the soul-stirring "Battle Hymn of the Republic" to the classic "The Star-Spangled Banner," these songs never fail to inspire us during the Fourth of July season.

But which one do you look forward to singing the most?

Vote for your favorite patriotic hymn below!