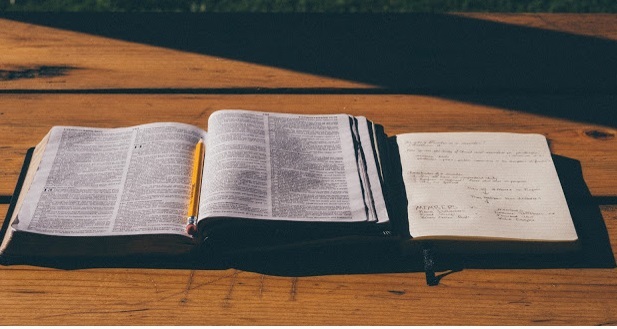 "All My Life I've Searched for the Truth I've Now Found in a Single Verse": The Power of the Book of Mormon

For incredible insights into the unique truths, phrases, and doctrines we can only find in the Book of Mormon, click the link below.

One of my most memorable experiences with the Book of Mormon came at about half way through my full-time mission in South Korea. My companion and I were teaching a Korean woman, Sister Lee, who yearned for a testimony of Jesus Christ and had previously been unable to find answers to her most important questions. One afternoon, we were reading from the Book of Mormon with Sister Lee and asked her to read Alma 12:24 out loud:

And we see that death comes upon mankind… which is the temporal death; nevertheless there was a space granted unto man in which he might repent; therefore this life became a probationary state; a time to prepare to meet God; a time to prepare for that endless state which has been spoken of by us, which is after the resurrection of the dead.