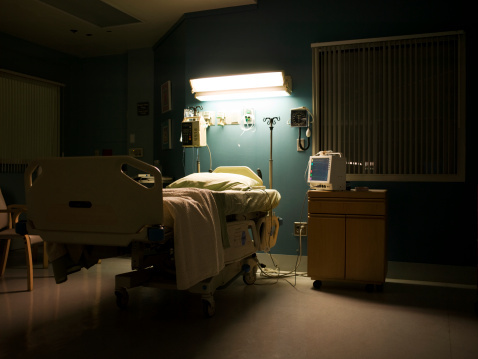 "Am I finished?" What My Friend's Suffering Before His Death Taught Me About the Goodness of God

As I lie here in quite a lot of pain, confined to this terrible prison of a reclining chair, I wonder at the millions who endure worse. They travel the same mental deserts of pounding pain. Dave did. And there are so many Daves.

Before the diagnosis, Dave was a budding scientist in his mid-20s doing graduate work at the university. But he passed away this summer after a long struggle with cancer. His trials were so much greater and longer than the ones that tonight seem to be pushing me to the limit of my sanity. The hills on his desert of pain were steeper. And he had to climb each tortuous hill knowing that what was coming next would be even worse.

I remember one of my last visits with him. The racking pain had become constant. The battle had already been long. His patience had been stretched beyond anything he and Jennifer had expected. I recall looking down into his face while kneeling at the side of his cot. We were about to pray together. He wanted us to ask Heavenly Father to take him home.

“Have I grown enough? Can I go now? Am I finished?” he asked.

“Almost enough,” seemed to be the Lord’s answer.

After a few more days of superhuman fortitude, the miracle came. Dave’s body released him into the spirit realm. No more stabbing pain, horrid nausea, dreary aching, or dark delirium. But I suppose he will always have the patience he gained during that last year or two of his life—a kind of eternal trophy from a marathon.

And up until the end, Dave spoke of the goodness of God. He could feel it strongly. Was God being good to Dave? If you had asked him then, he would have quietly said that God was with him and would soon take him into his arms. I imagine that if we could speak with Dave now, he could tell us even more about the goodness of God. 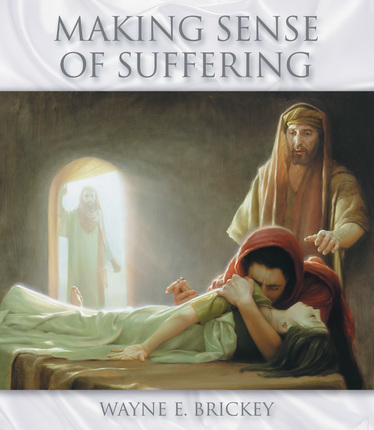 Filled with poignant examples of belief and endurance, Making Sense of Suffering helps us exercise faith and overcome fear. For anyone touched by disappointment, disease, disaster, and death, this important book offers comfort and provides valuable insights into the blessings promised to those who endure their trials on the road to eternal life.