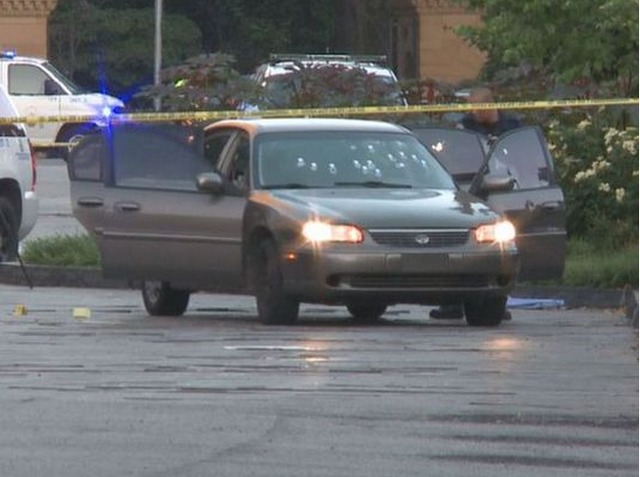 Ambushed Officer: Voice from God Told Me to Put On Vest

MR says: This goes to show that prayer and the Holy Ghost provide the best protection, even in the most dangerous of circumstances.

He was shot in the line of duty. The St. Louis police chief called it an ambush.

The police officer who was shot in July spoke for the first time on television since the shooting, asking that his name not be used out of concern for the safety of his family.

Working his side job providing security in the Central West End, after a long regular shift for the department, the heat was taking its toll and the officer had taken off his bullet proof vest. He had done "rounds" in the upscale entertainment district for about two hours, checking doors and locking gates, when he noticed some individuals on the street around 4:30 a.m.

"They were just walking. There was nothing particular about them but the hairs on my neck stood up," he recalls. "And at that point there was a voice that told me grab my vest. I know it was God." He put the vest back on and says the decision saved his life.