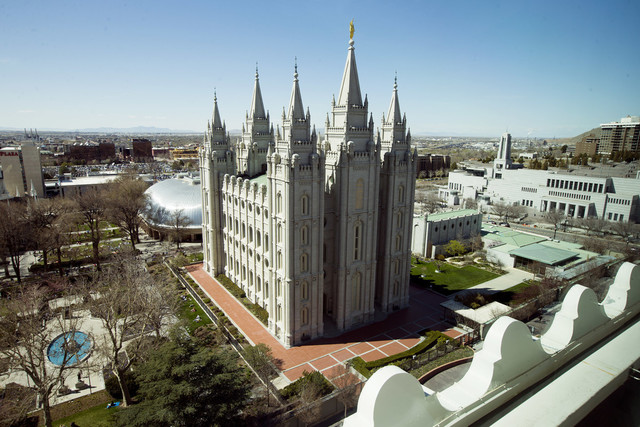 Religious leaders and followers have long grappled with paradoxical points of doctrine. Thursday’s announcement from The Church of Jesus Christ of Latter-day Saints relating to the baptisms and blessings of children of LGBT couples is no exception.

It may also serve as the latest example of how revelation can come, in part, through a process Joseph Smith said involves “proving contraries.”

“Proving” in this context no doubt requires deliberation, study, fasting and prayer. It requires searching for, and understanding, God’s will. The answer comes in the form of revelation.

In 2015, a policy change in the church, which owns this paper, delayed baptism and other spiritual rites for children of LGBT parents until the minors came of age. Among the stated purposes was to prevent conflicts between children and their same-gender parents over family practices in the home that appeared in contradiction to church doctrine. Nevertheless, the news produced a gamut of emotions: approval, confusion and, in many instances, pain.

We estimate Thursday’s announcement, which removed those restrictions, will be met with a similar array of feelings: elated acceptance, confusion and even some bitterness among those who internally suffered four years prior.

Those feelings are real and should not be discounted by anyone inside or outside the faith.