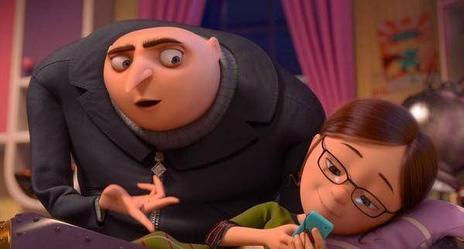 'Despicable Me 2' soars over 'Lone Ranger' with 'Christian-based theme'

It was a record-breaking weekend for Universal Pictures as "Despicable Me 2" achieved a five-day total of $142 million — the largest amount in five days for an animated movie since "Shrek 2," which took the record back in 2004.

The minion-filled show also achieved the best July 4th weekend of all time, having been released on July 3.

But as Universal Pictures celebrates its sequel success, it's hard not to compare the drastic difference in revenue from Disney's latest release, "Lone Ranger." The Johnny Depp feature brought in a mere $49.9 million over its first five days after also debuting on July 3.