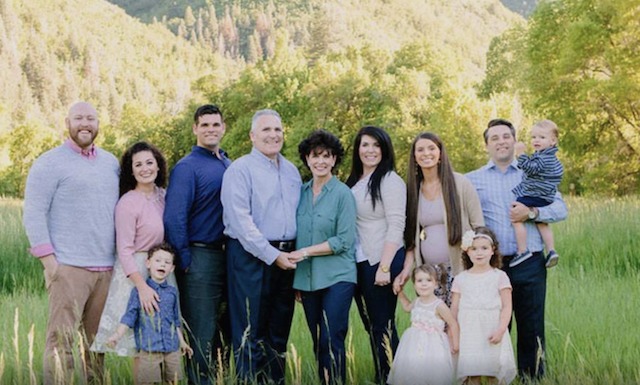 “One thing that I feel very, very strongly about, (is that) families are very, very important,” Mayor Robin Laubaugh said after being named the 2018 Ohio Mother of the Year.

Sitting in her city hall office by a window overlooking Grace Lutheran Church, Mayor Robin Laubaugh reflected on being named 2018 Ohio Mother of the Year.

She had just returned to work after spending three days in Washington, D.C., for an American Mothers convention.

“Overwhelming, it really is,” Laubaugh said of being recognized. “I was very surprised, and shocked, I but feel very honored to have been selected to represent Ohio for this tremendous honor.”

Lead image from The Gazette

Read the rest of this story at gazette.com