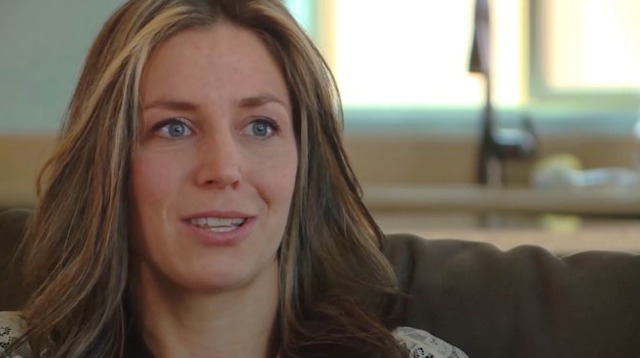 "Family Is Everything": Retired LDS Olympian Shares Why She Wouldn't Trade Motherhood for Anything

After taking home the silver medal in skeleton at the 2014 Winter Olympics, Noelle Pikus-Pace retired. But with the 2018 Winter Olympics approaching, Pikus-Pace shares why she wouldn't trade her role as a mother to four for anything in the world.

The 2018 Winter Olympics begin in three weeks with Opening Ceremonies. However, one of Utah's favorite athletes from the 2014 Olympics — Noelle Pikus-Pace — won't be competing.

Pikus-Pace retired after winning Silver in skeleton at the 2014 Sochi Games.

Nowadays, she keeps busy as the mother of four children and said she wouldn't trade it for anything.

“Family is everything, you know? It really is," she said.

Mormon Life Olympics MotherhoodOlympics,Motherhood,Mormon Life
Comments and feedback can be sent to feedback@ldsliving.com