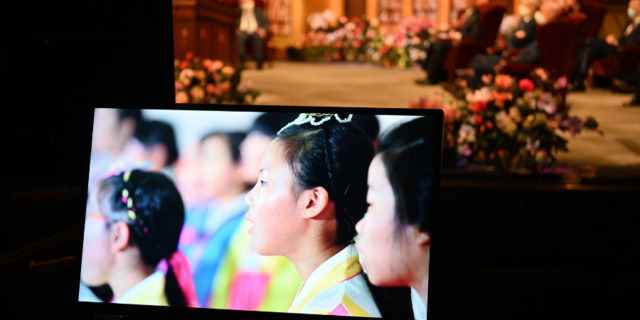 The Sunday morning session of general conference was a strong testament to the worldwide nature of The Church of Jesus Christ of Latter-day Saints.

The conference began with a choir from Mexico singing "Redeemer of Israel" in Spanish, the opening prayer was offered by Elder Terence M. Vinson, a native of Sydney, Australia, and then a choir of children from Korea sang, "I Love to See the Temple."

Following the children’s choir, President Dallin H. Oaks, who was conducting the session, said, "On this beautiful Easter morning, President Nelson expressed a great desire to have speakers from throughout the world preach the gospel of Jesus Christ."

And so, they did. As President Oaks announced each speaker, he also noted the speaker’s native country. An hour into the conference, a choir of women and children from several countries throughout the world sang "I Am a Child of God."

In his closing remarks from the session, President Nelson said, "This morning, we have heard from Church leaders who come from every populated continent on earth."

See the list of speakers and where they are from below. 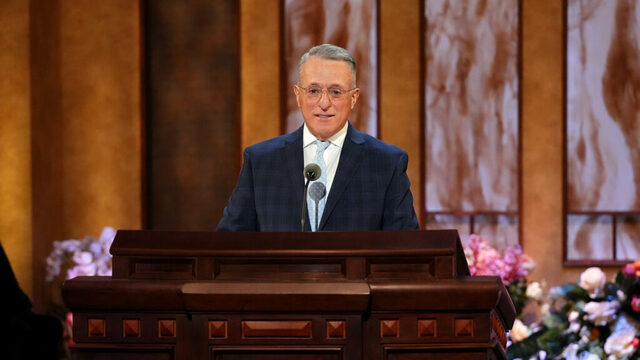 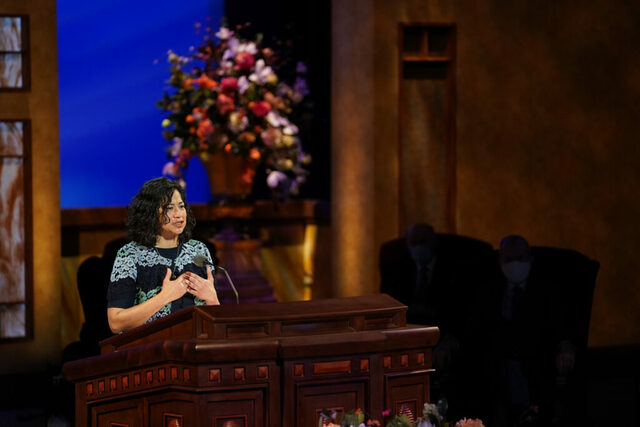 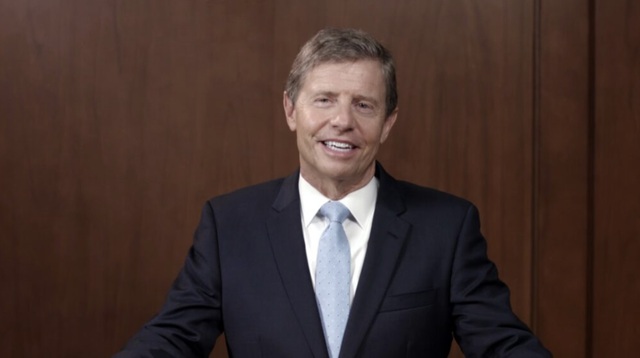 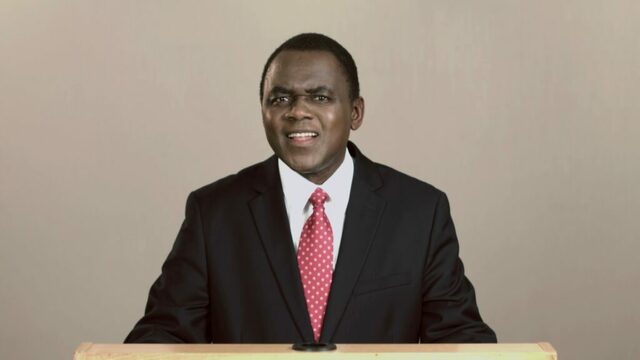 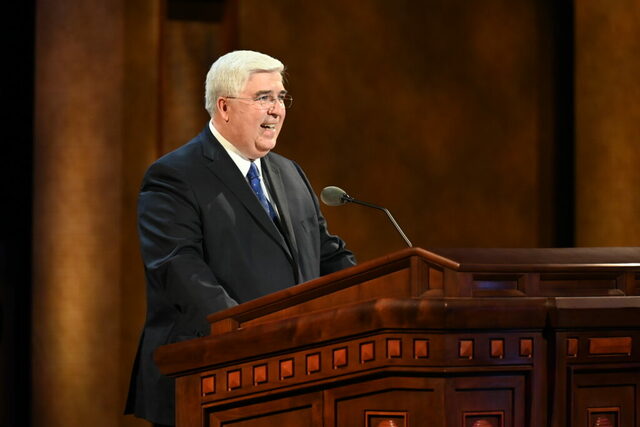 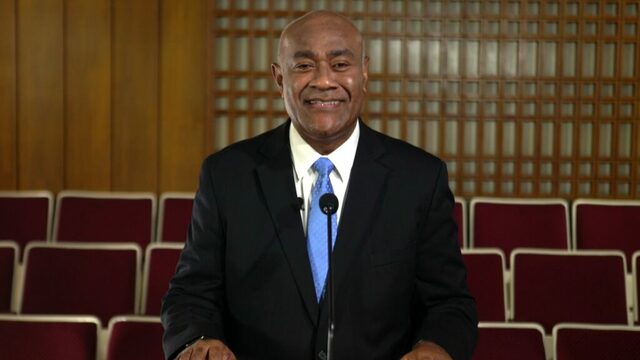 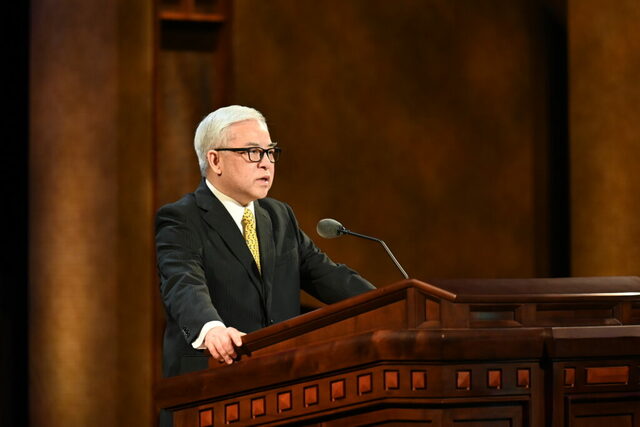 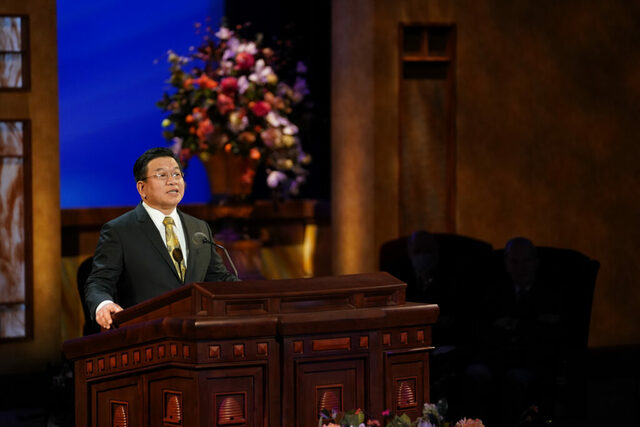 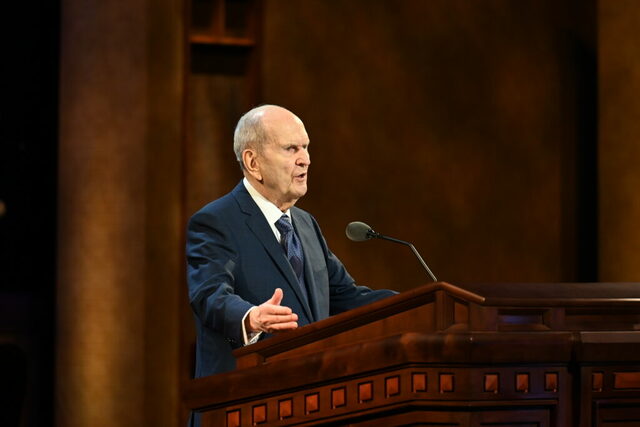 ►You may also like: Here's how you can preorder your own general conference wide-margin journal edition