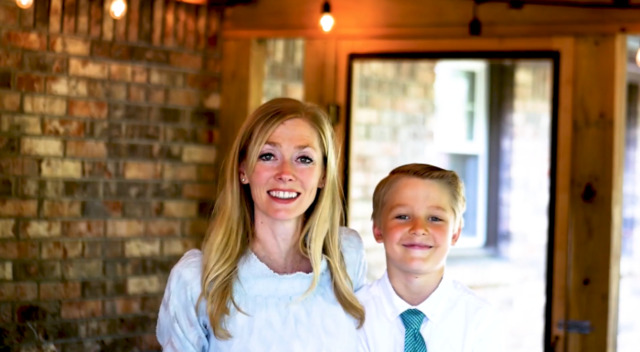 'God heals': Mother tells the miraculous story of how fasting and prayer saved her newborn son

The day before Jill Norris gave birth to her son Emmett, the doctors told her everything looked fine with the baby. He appeared ready to be delivered. Only a few days after his birth, however, the doctors were telling Jill her son had only a 4 percent chance of survival.

After a traumatic delivery resulting in an emergency C-section, Emmett did not take a good first breath that is essential to deliver needed oxygen through a newborn baby’s body. Emmett soon needed to be transported to a children’s hospital nearby. Before he was moved, Jill had a special “conversation” with her helpless son.

“Before he was transported, I had to say goodbye because there are several babies in his situation that don’t make it, and that moment for me was definitely one that I will never forget,” Jill said in a Facebook video. “I remember telling him, ‘Hey, thank you for coming to our family. I hope you get to meet your brothers and sisters. Have a safe ride to the children’s hospital. Know that I love you, and if there is ever any question or doubt about if we want you here, we definitely want you to stay.’”

Despite receiving expert medical care at the children’s hospital, Emmett’s condition only worsened with time. His four older sisters were able to come and meet him, but the Norris family received very little encouraging news from the doctors. 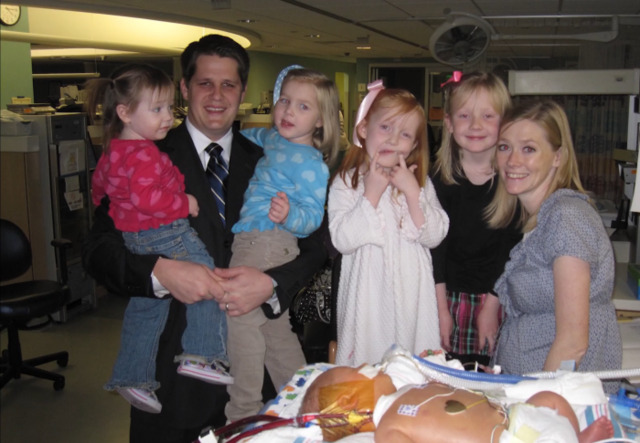 Still, there were "little victories," Jill said, recalling how she found it significant when the flowers she had received from someone had died, but her son was still alive.

It was a Sunday when doctors told Jill that because Emmett wasn’t showing any signs of progress, she would soon have to make the difficult decision of whether or not to stop the treatments that were keeping Emmett alive. When Jill’s husband arrived at the hospital that day, he told her that their ward and another ward in their stake had decided to fast for Emmett’s recovery, but the fast wasn’t starting until Tuesday.

Jill and her husband weren’t even sure that Emmett would make it to Tuesday. But miraculously Emmett held on.

“I was a little scared once Tuesday rolled around because I had been able to enjoy Emmett all of these days,” Jill said. “I wasn’t able to hold him, but I was able to approach him and hold a finger and hold a toe and breathe him in, just so I could feel like I was a part of his life and he was a part of mine.”

As Jill walked into the hospital on Wednesday, the nurses were eager to give her an update on Emmett’s condition, but she told them she wanted to have a moment with her son before they told her anything.

► You may also like: Finding hope: When babies return to their heavenly home before ever coming to their earthly one

Little did Jill realize that the nurses were trying to report a miracle—a miracle that would be studied closely by doctors for the next three years. Watch the video below to learn more about how Emmett’s first few days of life would lead Jill, and the hundreds of people who fasted for her son, to testify that God hears, heals, and loves His children.