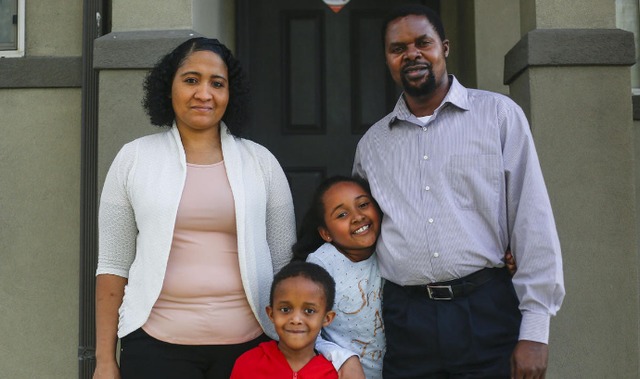 "Huffington Post": This Black Mormon in Utah Is Running for President of Kenya

From the 27 months he spent on a mission in his native land of Kenya to his views on the Church's priesthood ban, learn more about Kenyan presidential candidate Amram Musungu.

A Kenyan-born Mormon accountant from Salt Lake City is running for president of his native country after nearly 20 years in Utah.

Amram Musungu, 39, moved to Salt Lake County nearly two decades ago after converting to Mormonism as a teen. He studied business and accounting, eventually becoming a financial auditor, getting married and starting a family. Now, Musungu hopes to return to Kenya as the republic’s fifth president.

“I want the best for Kenya, and every Kenyan should be proud of their country,” he told Deseret News in a recent interview. “I will be the best president the country has ever had.”