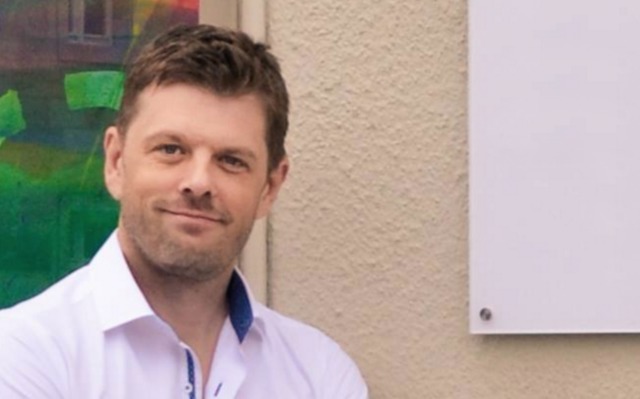 Matt Janzen, VP of Development and Production at Lionsgate, the studio that produced The Hunger Games series, will be speaking at the LDS Film Festival next week. The 15th annual LDS Film Festival, which will open on Wednesday, March 2, and run through Saturday, March 5, is a place for LDS filmmakers to showcase their work and to network with each other.

The LDS Film Festival was founded in 2001 by Austrian filmmaker Christian Vuissa and over the last ten years, attendance has been constantly increasing, now averaging 5000-7000 visitors, according to the festival's website.

The festival will open with Singing With Angels,  directed and produced by Brian Brough. The film is a story about a woman who uses  her experiences singing with the Mormon Tabernacle Choir to get through her personal challenges. This movie is a first for the choir.

"Until now, the Mormon Tabernacle Choir has not been involved in a feature film of this magnitude," Ron Jarrett, the choir's president said, according to the Deseret News. "I am so pleased with how the choir was portrayed, how the experiences came to life, and how powerful the movie is right through to the last moment."

This year's festival includes more than 50 films including 18 feature-length films, a record number for the festival. More than 30 short films that are 20 minutes or shorter, two dozen special screenings, a dozen homemade shorts that are 5 minutes or less, and a 24-hour Filmmaking Marathon are also part of this year's festival.

Among the films showcased is Just Let Go, the true story of Chris Williams, a bishop whose wife, two children, and unborn baby were killed in a car accident caused by a drunken driver who later learns the power of forgiveness.