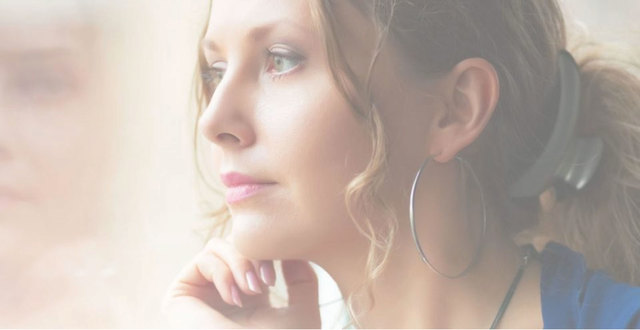 This is a comment a patient of mine made to me recently when she came in for her initial hormone checkup.

“Explain a little more,” I asked, as she looked at her husband for a little moral support.

“Well, I have my good days and bad days, but I think my bad days are coming too frequently. The straw that broke the camel's back was about two months ago when I woke up in the middle of the night. I thought I was having a heart attack, so Jason rushed me to the emergency room.”

“Nope,” she said, shaking her head. “It was a panic attack.”

For this 41-year-old woman, it went downhill from there. Her doctor had put her on Xanax, a drug for treating anxiety that unfortunately has many side effects that bothered her. But she didn’t want to take it any longer because it made her “feel weird all the time.”

Knowing where she was going with all this, I asked, “How are you sleeping?”

At this point her husband started laughing, “She doesn’t sleep,” he said with a slightly irritated attitude. I could tell her failing health was beginning to affect their relationship.

“Any other problems that are really bothering you that I should know about right now?”

“You ache all over? What do you mean?”

“My doctor diagnosed me with fibromyalgia syndrome (FMS). He said that’s why I ache all over. My muscles are just sore all the time—but he doesn’t know what’s causing it. I think that’s the main reason I don’t sleep well at night and why I’m so grouchy to my kids. I feel like the ‘Wicked Witch of the West’ most of the time. But then every once in a while the aching goes away and my energy gets better for a while. But most of the time I just want to take a nap . . . a long nap every afternoon.”

I then asked, “So, what did your doctor do for this fibromyalgia? Did he give you a prescription?”

“Yes. He wanted me to take an antidepressant and something called Lyrica—but I read about them both on the Internet and they both scared me too much. Jason and I decided to try an alternative route. That’s why we’re here.”

I wish this were an isolated case history, but it’s not. I know her doctor means well. He is trained very well in pharmacology (the study of drugs). And that is what he will use. But in the end, a treatment like this is what we call “chasing symptoms” and is meant to suppress the symptoms—not get to the root cause of the problem.

We ran some blood tests on her that are usually not run by her family doctor and there it was: huge hormonal imbalances involving thyroid, progesterone, and her adrenals.

This was a problem with her hormones, not a lack of drugs.

Dr. Robert Jones is the Clinical Director at the Utah Wellness Institute and Center for Hormone Therapy in Draper, Utah.  801.576.1155