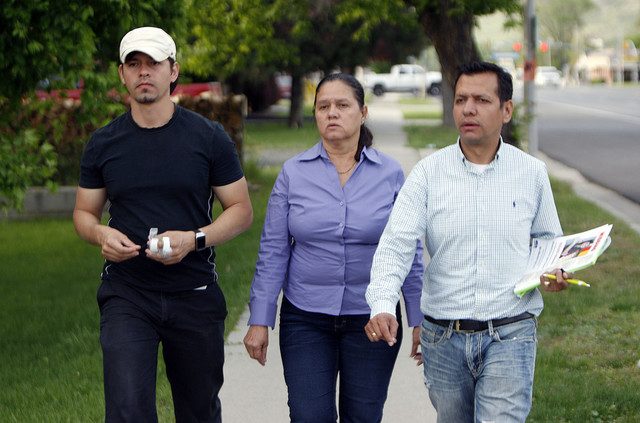 "I Need Justice for My Daughter": Mother of Slain RM Hopes to Come to Utah to See Her Daughter's Body

"It was horrible for us to receive this news," Salgado's mother, Libertad Edith Salgado-Figueroa, wrote on her Facebook page after hearing of her daughter's death. "We are suffering too much and have not yet found any comfort because the culprit has not been found. . . . I need justice for my daughter Elizabeth Elena Laguna Salgado."

The mother of Elizabeth Salgado is trying to raise enough money to return to Utah from Mexico to see her slain daughter's remains and where they were found.

This week, Utah County authorities announced that the skeletal remains of Elizabeth Elena Laguna Salgado, 26, missing since 2015, had been found in Hobble Creek Canyon and that the case is now considered a homicide investigation.