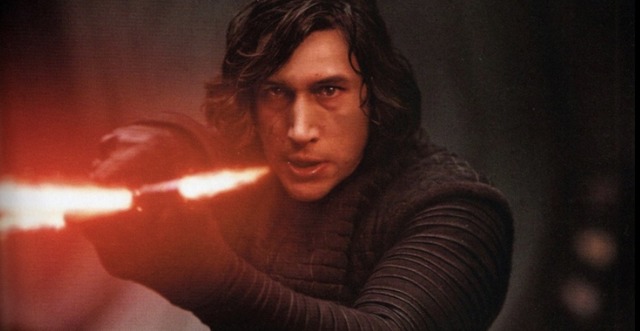 "It Was Almost Worth the Wait": Returned LDS Missionaries Catch Up on New Star Wars Movies

“It’s cool I get to come home from my mission and have a Star Wars experience,” returned missionary Mallory Adams said. “It’s for everyone, all ages. It’s just creative.”

Mormon missionaries in Kansas are excited to be home from their missions. After all, they can finally catch up on all the Star Wars films they missed.

Kansas.com recently reported on local Mormon missionaries who recently returned home just in time to catch up on all the latest Star Wars films.

Members of the Church of Jesus Christ of Latter-day Saints who have been away on their missions within the last 18 to 24 months missed out on such Star Wars films as “Rogue One,” “The Force Awakens” and “Last Jedi."