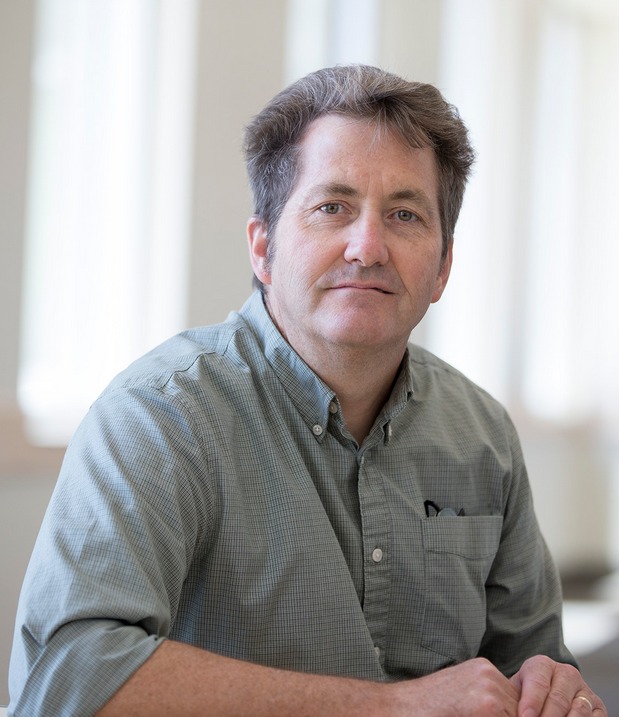 A BYU ecologist is playing a role in the effort to curb a deadly disease affecting developing nations across equatorial Africa.

Steven L. Peck, a BYU professor of biology, has lent his expertise in understanding insect movement to help shape a UN-sanctioned eradication effort of the tsetse fly—a creature that passes the fatal African sleeping sickness to humans, domestic animals, and wildlife.

Scientists call the tsetse fly the ‘poverty fly’ because it is both fatal to humans and damages their ability to grow crops by killing off the animals they use to plow fields. According to Peck, who has been to Senegal three times now, “the effects of this disease are devastating.”

News From Utah Africa Service Service Science Our World PovertyAfrica,Service,Service,Science,Our World,Poverty,News From Utah
Comments and feedback can be sent to feedback@ldsliving.com