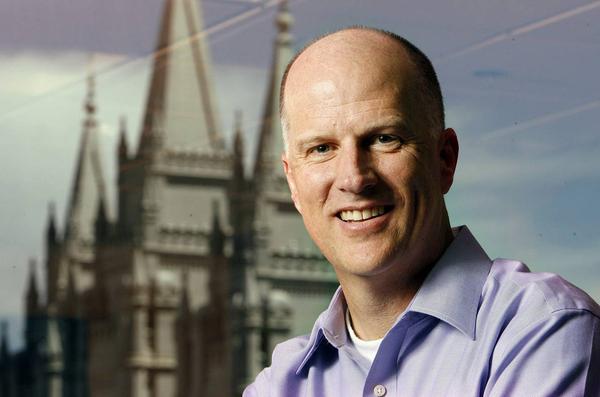 'Let It Go': Chris Williams shares his story of tragedy and forgiveness

Chris Williams made a decision as he stared out his shattered windshield at the overturned car, fully and painfully aware that his wife, their unborn son, 11-year-old son and 9-year-old daughter were dead.

He decided to forgive the driver who caused the accident.

On Feb. 9, 2007, the Williams family was on their way home from a night out when 17-year-old Cameron White, driving from the other direction, slammed into the side of their car. It happened too fast for Williams, who was driving, to get out of the way. White would later plead guilty to four counts of second-degree felony automobile homicide (charges of driving under the influence of alcohol and leaving the scene of an injury accident were dropped). But before Williams even knew the teen’s name or the circumstances, he knew he had to “let it (the act) go.”