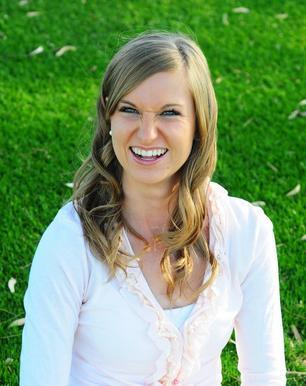 All is fair in love and war, especially when more than 20 single, attractive men are fighting for the heart of a bachelorette named Ashley. But we don’t mean Ashley Herbert from ABC’s "The Bachelorette"; we mean Ashley Chapman, the Mormon Bachelorette.

Much like ABC’s "The Bachelorette," Chapman’s love life and dating experiences are being broadcast for fans to watch, but via video segments on TheMormonBachelorette.com.

This season premiered July 1, and since then, Chapman has been on first dates with more than a dozen of the 22 lucky men who made it through the application process. After each date, a video is posted about the date and Chapman gives her response.