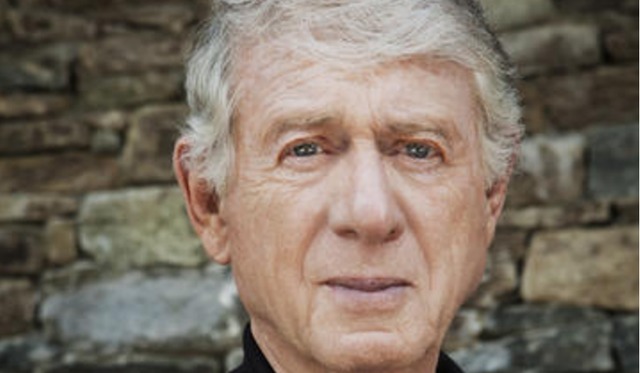 The chance of a cyberattack on America’s power grids is high and the nation is ill-prepared to face the catastrophic consequences, writes Ted Koppel in his recently released book, “Lights Out: A Cyberattack, A Nation Unprepared, Surviving the Aftermath” (Crown Publishing, $26, 288 pages).

Koppel, the longtime anchor for “Nightline,” begins “Lights Out” by posing a hypothetical situation where such a cyberattack has occurred, leaving parts of America in a state of complete darkness with rapidly depleting resources. Koppel later asserts in his book that Mormons are one of the most prepared groups to face such a grim scenario. He devotes three chapters to the LDS Church and its level of organization, which he calls “extraordinary.”

He flew to Utah to view firsthand the bishop’s storehouses and to talk with members of the church as part of the research for his book. Koppel was initially only seeking “a little church history” and “a quick visit to a local warehouse,” according to his book. A call from President Henry B. Eyring, first counselor in the First Presidency of The Church of Jesus Christ of Latter-day Saints, changed this mindset.

“I didn’t really understand the full scope of the church’s preparations,” Koppel said in an interview with the Deseret News. “(President Eyring) knew, and I did not, the scope of the level of preparation. He wanted to be sure that I got a full flavor of just how multidimensional the preparation is.”