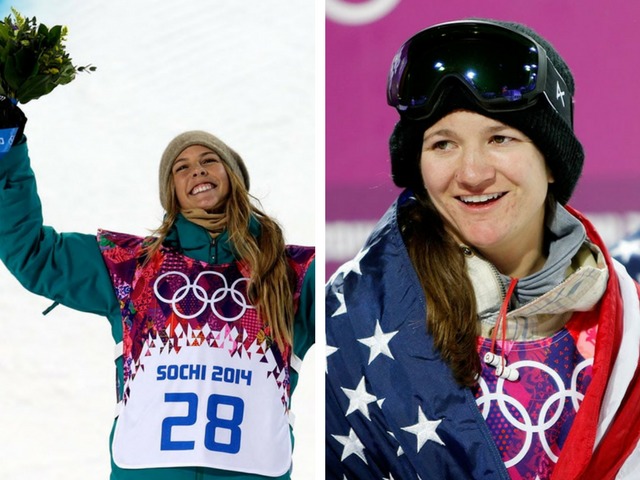 Here's a portion of what he said in his general conference talk:

"I am very honored and proud to have represented my country in the 1984 Olympic Games in Los Angeles. Participating in that great competition is an event that I will always cherish and remember. My involvement in gymnastics, however, has taught me qualities that go beyond athletics. The qualities, characteristics, and keys to success in sports are factors that carry over to all other aspects of our lives.

"But how did they do it? What makes a great athlete? I remember a great Olympic champion who once addressed this question. He named some important factors such as great coaching, good equipment, good athletes to train with, or just pure natural talent. All of these ingredients can go into the recipe for a great athlete, and each will help in its own way. But there is one quality that rises above all, and without it, the athlete is not complete. That ingredient is desire."

After Peter Vidmar spoke, President Gordan B. Hinckley, then second counselor in the First Presidency, said:

"I am confident you boys were greatly interested in the remarks of Peter Vidmar. What a remarkable thing it is to be the very best in all the world in something. It is a tremendous achievement to have won two gold medals and one silver in the Olympics. Peter missed winning his third gold only by .025 of a point. That says that he is very good, and it also says that the margin between number one and number two can be ever so narrow, as he indicated.

"Peter weighs only 130 pounds. He is twenty-three years of age. He started with gymnastics at the age of eleven. He set his eye on the Olympics and prepared for eleven years for that great international contest. He was born in the Church and married in the temple. He is a member of the UCLA ward of the Los Angeles California Stake. He served a stake mission. In his manner of living, in his speech, in his activity, he is an example to all young men. Thank you, Peter, for being with us this evening and for what you have said."