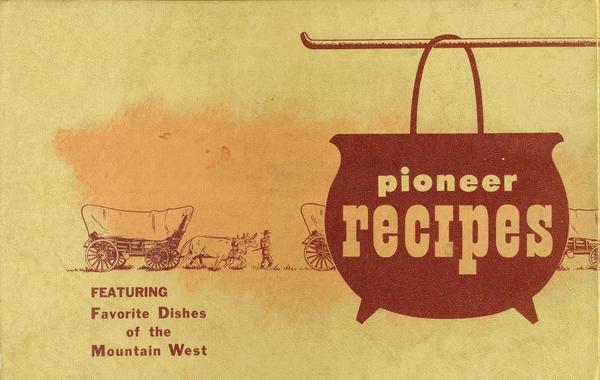 'Pioneer Recipes' gives a peek back in culinary time

Cooking techniques, gadgets and dietary standards have changed since the pioneers first came to the valley — and even since 1950 when the Deseret News published a collection of historical recipes in “Pioneer Recipes” as part of its centennial celebration.

“It is only fair to point out that few recipes are reprinted here as they were originally prepared by the pioneers, but many show a basic authenticity of pioneer flavor,” the book introduction states.

The recipes originate throughout Europe, including Scandinavian countries, England and Germany, along with those from Asia, Russia, and a few from those who served then-recent Mormon missions to South America.