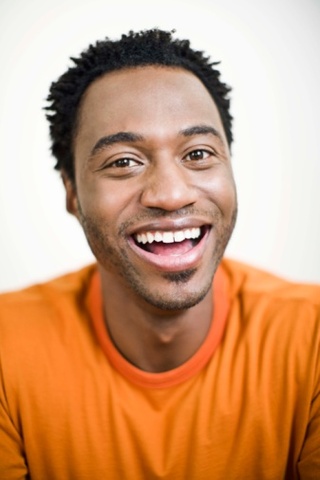 “I’m just too nice,” a guy friend recently lamented. “I need to start acting like a jerk so women will go out with me.”

Really? I thought. It’s not because everything you post on Facebook is whiny or negative or needy? (In fact, he posted the above comment on Facebook, too. Yeah, that’s a great way to win a woman over.)

Let’s just squash this right now, shall we? If a woman isn’t interested in you, it’s not because you’re too nice. It’s because she’s not attracted to you—for whatever reason. Maybe, unbeknownst to you, she is head over heels for someone else. Maybe you remind her too much of her ex. Maybe it’s because you are 40 years old and living with your parents. To see her lack of interest in you as a character flaw is disrespectful. And to assume that women want to be treated badly is insulting and contradicts your “nice” personality that you hold in such high regard.

The problem is many “nice guys” feel insecure, and we can sense it. A self-proclaimed “nice guy” is often timid, clingy, and needs constant validation from other people. He suffocates the woman he is interested in with a constant barrage of texts, calls, gifts, and date invitations—all the while ignoring the fact that she is not reciprocating. Yet, he somehow feels entitled to a woman’s love simply because he has been persistent and has “earned” it. The “nice guy” often complains, plays the victim, or uses self-deprecating humor in order to get attention or sympathy.

Don't get me wrong. I am not suggesting that all "nice guys" have all of the traits listed above, but even one or two is enough to doom your dating life.

I don’t pretend to speak for all women, but there are certain traits that are highly valued by most of us. In general, we like men who respect themselves and others. We are attracted to men who allow relationships to progress naturally, without being jealous or possessive. We like men who aren’t afraid to express themselves, who are willing to compromise, and who keep their emotions in control. We like men who have positive attitudes and set goals for themselves. And we like men who are nice to us without expecting something in return.

So, men, I challenge you to take a good look at yourselves. How many “nice guy” traits are you exhibiting?

There is a law of attraction that states: Inspiration, not desperation, is what attracts. Work on becoming confident in who you are and what you have to offer and you are bound to attract quality women. 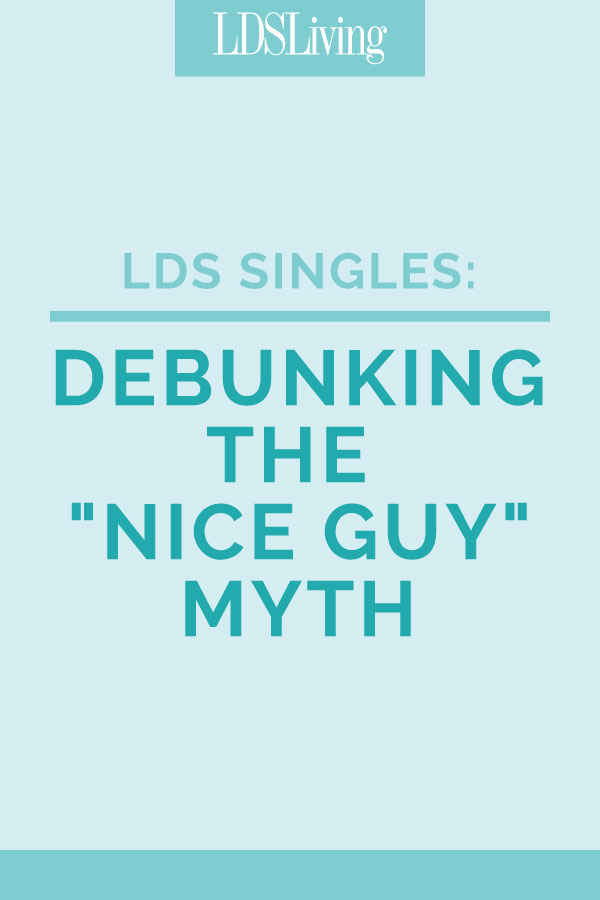