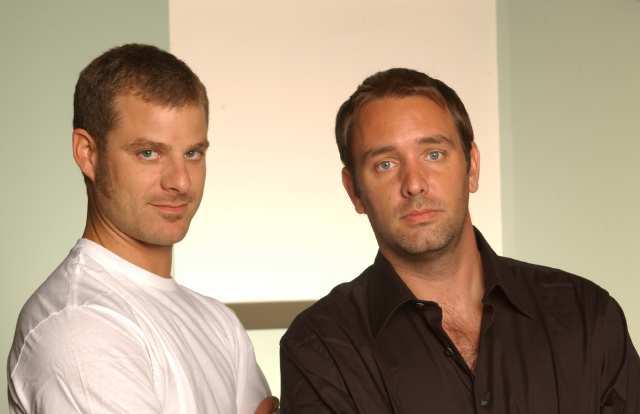 Fans of "South Park" creators Trey Parker and Matt Stone have a lot to look forward to in 2011. The 15th  season of their hit Comedy Central series is scheduled to begin in the spring. And in a bit of showbiz synergy, their new stage musical, "The Book of Mormon," will open on Broadway around the same time.

A religious satire with song-and-dance numbers, "The Book of Mormon" is scheduled to open March 24 at the Eugene O'Neill Theatre, according to reports Monday. Previews are set to begin Feb. 24. Casey Nicholaw, who received a Tony nomination for directing "The Drowsy Chaperone," will stage the new musical, along with Parker. Nicholaw most recently directed the premiere of "Robin and the 7 Hoods" at the Old Globe in San Diego.

To read a synopsis of the musical, click here.
Read the rest of this story at latimes.com