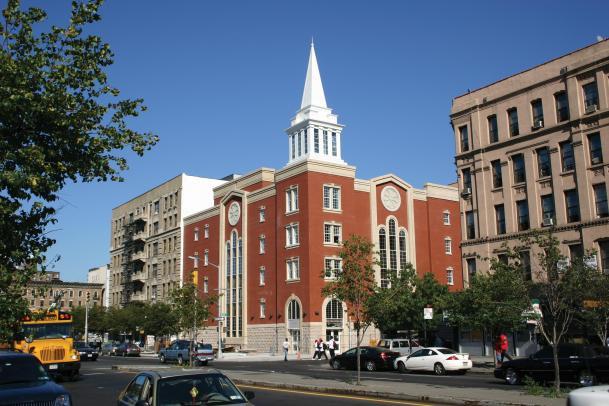 “The Case of Religious Freedom”

Earlier this month in Rome, Harvard professor Mary Ann Glendon made a bold case for religious freedom, saying it “goes to the very heart of what it means to be human.”

Professor Glendon was speaking at an international conference titled “Universal Rights in a World of Diversity: The Case for Religious Freedom.” It is a “universal right” precisely because religious freedom is so central to being human and to sustaining free and just societies.

Religion has provided for humankind hope, purpose, aspiration and compassion. Freedom of religion secures the inalienable human right to choose and live according to one’s deepest and most centrally held beliefs and values. In that way, religious freedom is not just tolerance of others’ beliefs (or nonbelief).