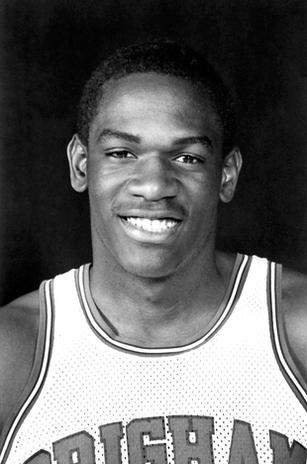 'The gospel is for everybody,' says former BYU basketball great Jeff Chatman

One of the most extraordinary periods of Jeff Chatman’s life came during BYU’s 1987-88 basketball season.

The 6-foot-6 forward was BYU’s best inside defender and a master of the turnaround jumper, which he claims was never blocked. As team captain, Chatman averaged 19.5 points and 7.6 rebounds. The Cougars won their first 17 games and climbed as high as No. 2 in the national rankings. Members of the national media were following Chatman and his teammates around campus in search of interesting story angles.

But there was something more significant going on.

Unbeknownst to many at the time, it was early on that season when Chatman joined The Church of Jesus Christ of Latter-day Saints.