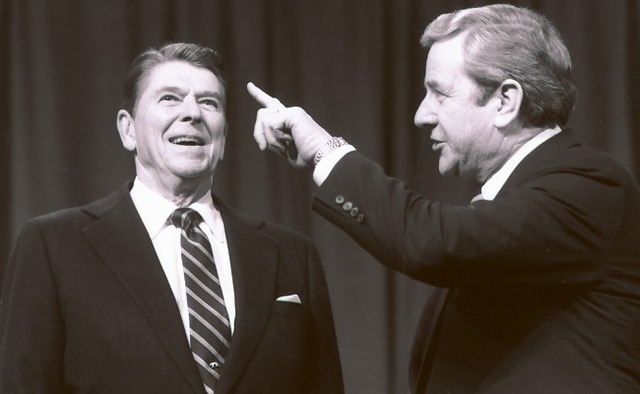 The rise of the Christian Left in America

In June 1979, a coalition of conservative religious leaders led by a Jewish Howard Phillips, Catholic Paul Weyrich, and evangelical televangelist Jerry Falwell banded together to wage a political "holy war" against the liberal establishment. They called their organization the "Moral Majority" to signify the large number of social conservatives they believed were being ignored across American culture.

Forming a political action committee, the organization registered 4 million voters in 1980 and purchased $10 million in radio and television ads questioning President Carter's patriotism and Christianity. Its message struck a chord with a large swath of Americans, and their efforts are credited with helping to elect Ronald Reagan. More importantly, the birth of the coalition began of a period of political dominance for the religious conservatives that would span at least three decades.

But according to a new survey by the Public Religion Research Institute (PRRI) in partnership with the Brookings Institution, the religious balance of power is shifting in ways that could make the religious left the new "Moral Majority," figuratively speaking.