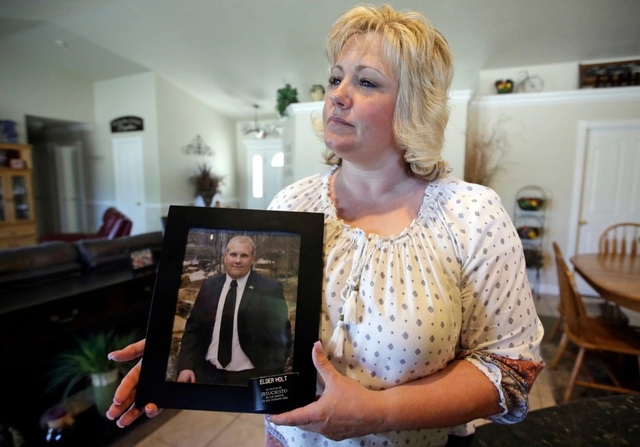 Here is the latest news on Joshua Holt, an LDS returned missionary who has spent 16 months imprisoned in Venezuela. The Washington Post writes, "In the case of Holt, Ruperti has become convinced the American is being held unjustly as a political bargaining chip, people familiar with his involvement say."

A Utah man’s hopes for being freed from a Venezuelan jail, where he’s lingered for more than a year in declining health, now lie with a wealthy shipping magnate closely linked to the country’s socialist government.

Just why Wilmer Ruperti is funding the defense of former Mormon missionary Joshua Holt is not clear. The Venezuelan businessman is not talking, and Holt’s parents say they are simply grateful for the help after 16 months of confinement for their son, who has been accused of stockpiling weapons in a bizarre case that Holt’s supporters say was a set up to retaliate against the U.S. as tensions between Washington and Caracas rise.

The financial support for Holt’s legal defense against government prosecutors is even more remarkable because Ruperti is also underwriting the defense of President Nicolas Maduro’s two nephews in a separate, politically-charged U.S. narcotics trial, and he continues to do business with Maduro’s administration.