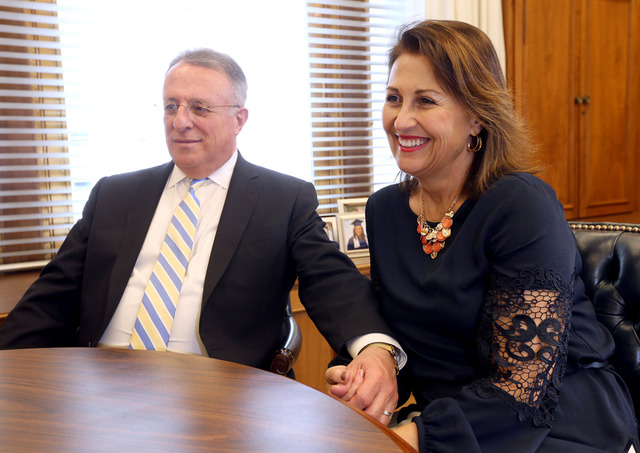 “President Nelson walked in and his eyes were very penetrating,” Elder Soares said about an appointment he had with the prophet just a few days before conference. “He sat down in front us, knee to knee. He held my hand and my wife’s hand . . . and then he extended the call. He told us the Savior wanted me to serve as one of His apostles.”

A son of South America now sits for the first time in the Quorum of the Twelve Apostles.

That historic fact works as a first-day news headline—and Elder Ulisses Soares is quick to say he’s grateful to hail from a land “where the gospel is growing and the Lord is bringing so many blessings to our people.”

But the 59-year-old said he won’t be compartmentalized. His apostolic calling, he said, knows no borders. Like his counterparts from ancient and modern days, his new ministry is a global charge.

“I was called to be a servant, a representative of Jesus Christ, and apostle,” he said a few days after he was sustained to the Quorum of the Twelve Apostles on March 31. “It so happens that I am Brazilian and from South America—but I could be from anywhere in the world.”