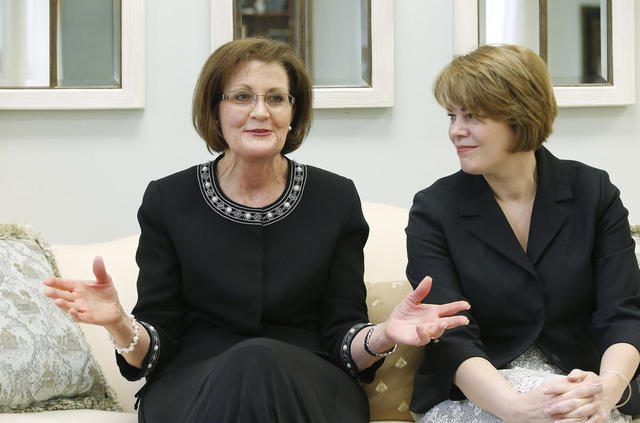 Over the past year, Church members have banded together under a common cause: to aid refugees as the refugee crisis grows worldwide.

The LDS Church is escalating its efforts to help refugees, directing more resources to aid programs one year after its "I Was a Stranger" initiative activated Mormons around the world to help on an individual basis.

"I hope people have gotten confident enough that they can see that this is an ongoing effort," she said, "that we're not pulling back."

In fact, the church's governing body, the First Presidency, added money for refugee response to the budget of LDS Charities for 2017, said Sharon Eubank, the charity's director.