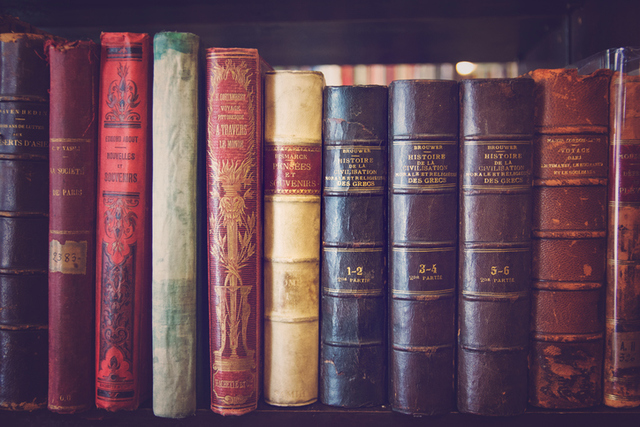 Photo of Princess Fusipala (sitting on the chair) retrieved from tongadailynews.to.

Princess Fusipala received a copy of the standard works from John H. Groberg, a mission president in Tonga at the time, as a wedding gift. The princess was the first member of the royal family to join the Church and was taught the gospel largely during a visit to the United States in 1989, where she was converted and baptized. 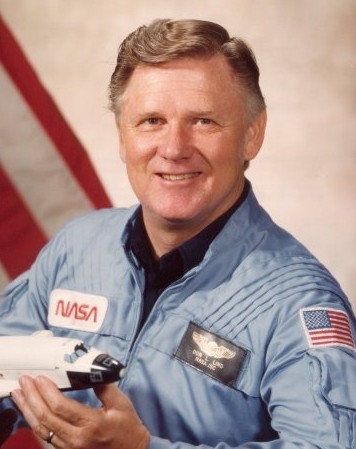 Brother Don Lind had the unique distinction of being the first Latter-day Saint in space. But it was a long road to get there. During the almost two decades between completing his NASA training courses and taking his first flight into space, Lind worked on NASA missions, serving as the director of lunar operations on Apollo 11 when man first walked on the moon.

It wasn’t until 1985, when he boarded the Challenger for an eight-day journey to study the Aurora Australis, that his dreams of traveling to space finally came true. Many miracles surrounded Lind’s exploration into space, the largest being simply his safe return home.

Just nine months after his mission, the Challenger exploded 73 seconds after liftoff due to faulty O-rings, killing the seven crew members on board. Lind believes that a priesthood blessing he received before his flight protected him and his crew from a similar fate as they hurtled through the earth’s incinerating atmosphere aboard that very space shuttle. Full of faith and gratitude for the Lord’s protection, Lind said, “We weren’t more righteous or more deserving of the Lord’s help—those on the Challenger were good people—but it had been promised us.”

Lind spoke in general conference a few months later, sharing the experience of partaking of the sacrament in space, and of simply viewing the world in its distant, natural glory for the first time.

► You'll also like: Mormons Who Pioneered the Space Program