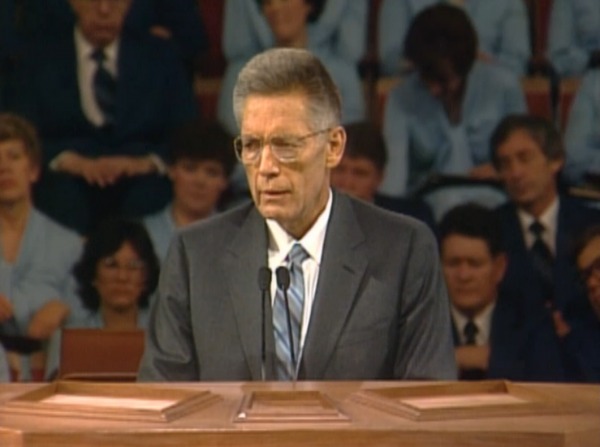 10 Classic Talks Everyone Should Read

The April 2014 General Conference was inspiring and relevant, as all such conferences are. Members of The Church of Jesus Christ of Latter-day Saints are counseled to study the words of the prophets and find in that study ways to become better disciples.

But there are thousands more addresses in the archives of the Church from previous conferences, most readily available online. There are countless notable talks that are worth reviewing, but here are 10 classic addresses from general authorities and officers of the Church—some from General Conference and some from other devotionals and meetings—that are worth a second look.

“The Purifying Power of Gethsemane”

Note: Ezra Taft Benson, who wrote the talk, asked that Gordon B. Hinckley read it in General Conference.