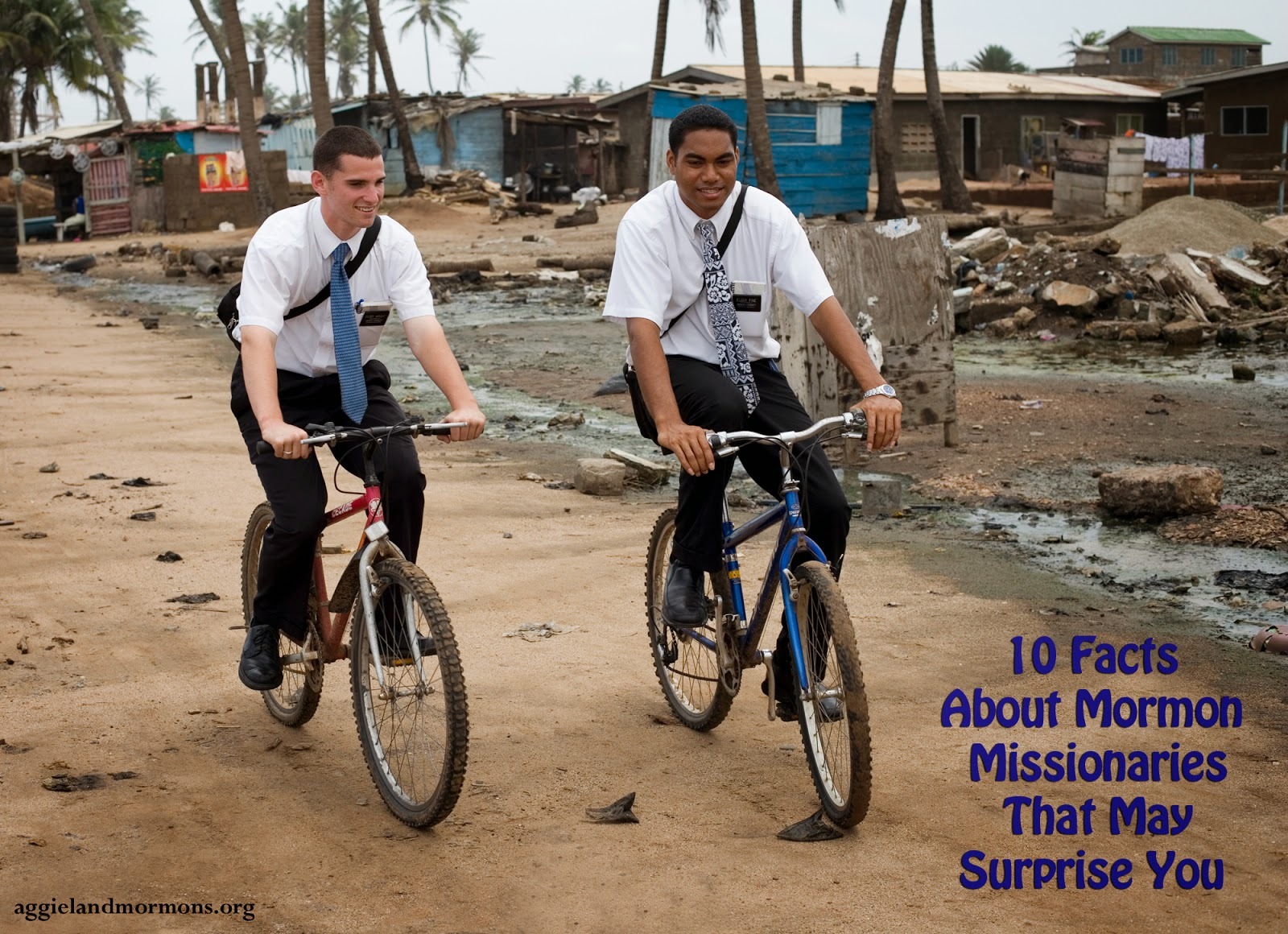 Missionaries of The Church of Jesus Christ of Latter-day Saints serve all around the world, preaching the gospel of Jesus Christ to all who will listen. Elder Jeffery R. Holland has stated, "Every truth that a missionary...teaches is only an appendage to the central message of all time--that Jesus is the Christ, the Only Begotten Son of God, the Holy Messiah, the Promised One, the Savior and Redeemer of the World."

This week, we put together a list of 10 facts about Mormon missionaries that may surprise you:

1. Over 1.1 million Mormon men and women have served full-time missions for the Church since its founding in 1830.