10 famous guests who performed with the Tabernacle Choir at Christmas

Beloved actress Angela Lansbury, famously known as the voice of Mrs. Potts from Disney’s animated Beauty and the Beast and for her 12-year role as Jessica Fletcher in the television series Murder, She Wrote, was made a Dame by Queen Elizabeth in 2014 for her charitable work.

Lansbury has received an honorary Oscar, five Tony Awards, six Golden Globes, an Olivier, one Grammy Award, three Academy Award nominations for Best Supporting Actress, and 18 Emmy nominations. She has also hosted more Tony Awards ceremonies than any other person. When she appeared with the Tabernacle Choir in their 2001 Christmas concert, she read the Nativity story and, of course, sang her classic version of “Beauty and the Beast.” Of that experience, she said, “I think the choir has a quality, an essence, which is so staggering and beautiful. It just fills your heart to hear them sing.” 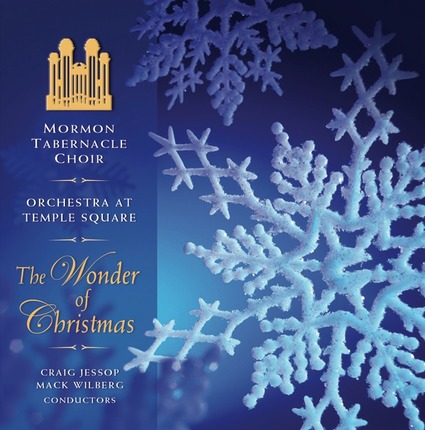 As part of their annual Christmas music tradition, the Tabernacle Choir and Orchestra at Temple Square perform a series of Christmas concerts. Now the spirit of Christmas embodied in these annual concerts is captured in Christmas at Temple Square in The Wonder of Christmas. Featuring special guests such as Angela Lansbury and Frederica von Stade, this selection of live performances will become a part of your Christmas tradition.