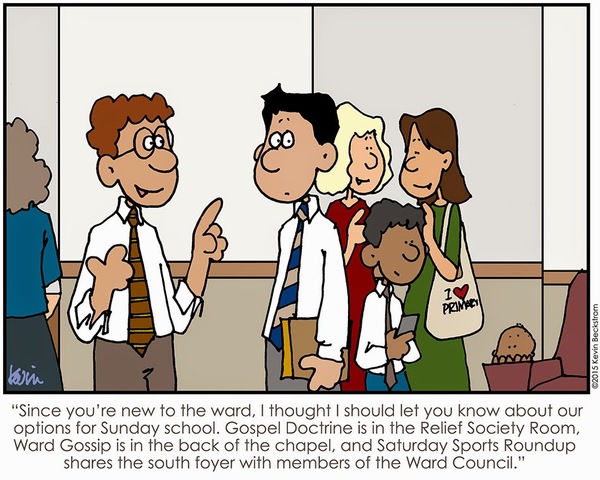 We love our Mormon culture, but many of the things we do are just unusual enough that they can be pulled into a really good cartoon. Here are a few from some of our favorite LDS cartoonists that are sure to make you laugh out loud!

► You'll also like: "20 Mormon Comics That Will Get You Laughing" 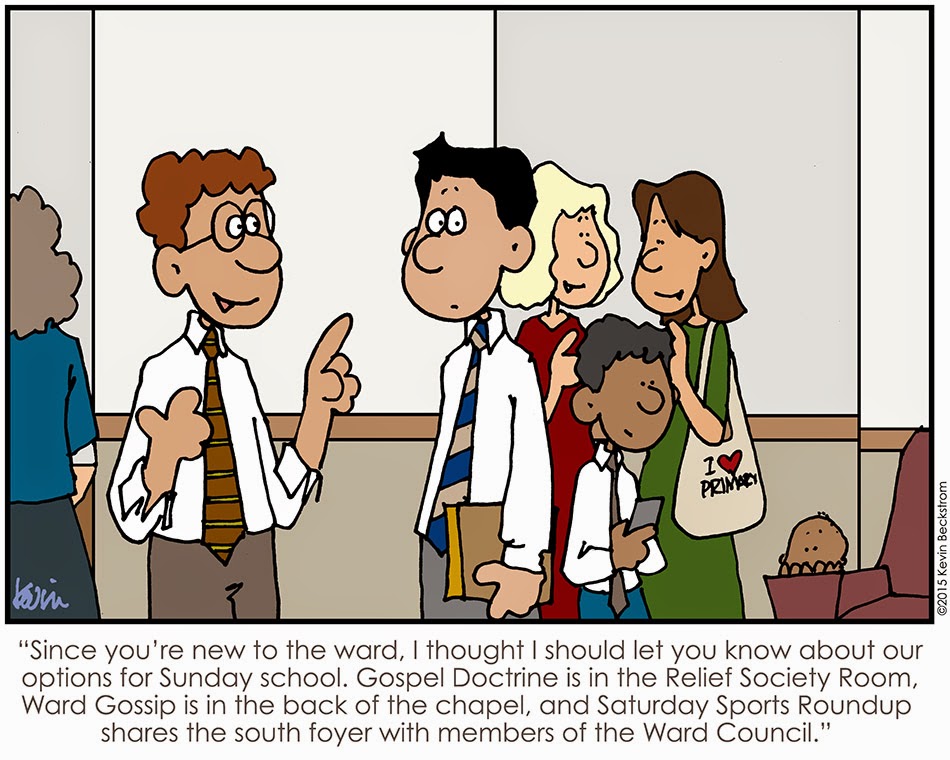 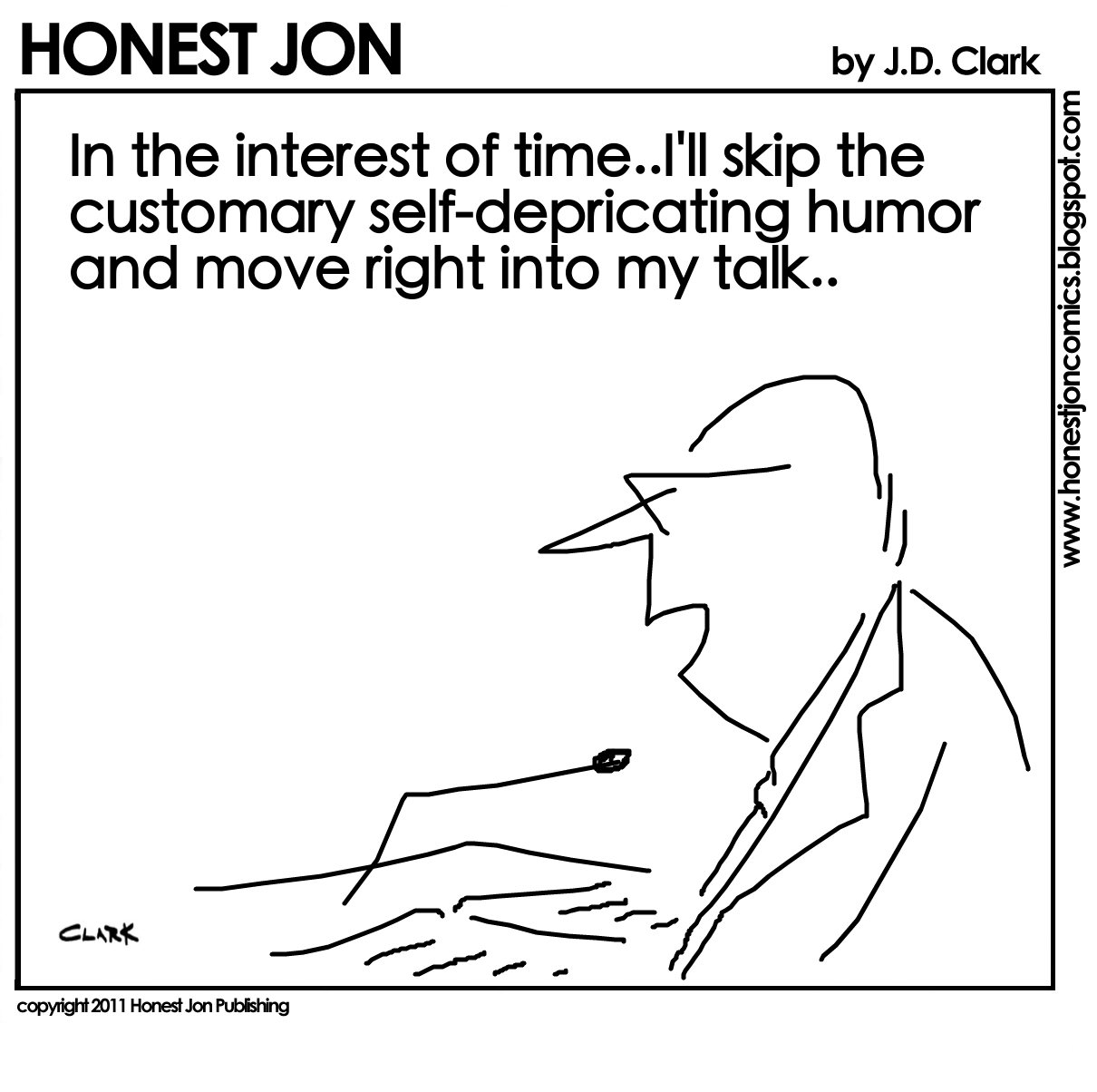 ► You'll also like: "10 Hilarious Mormon Comics to Brighten Your Day" 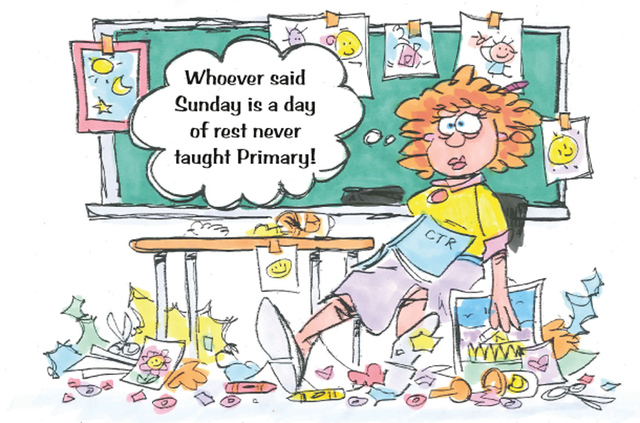 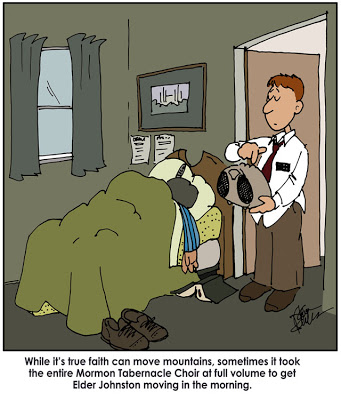 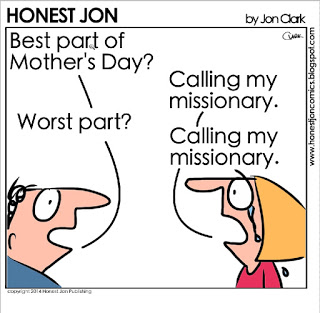 ► You'll also like: "20 Funny Comics Mormons will Understand All Too Well" 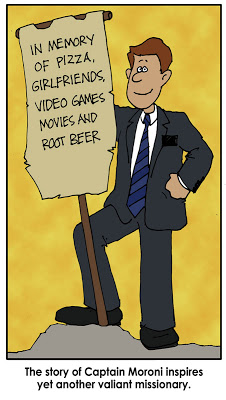 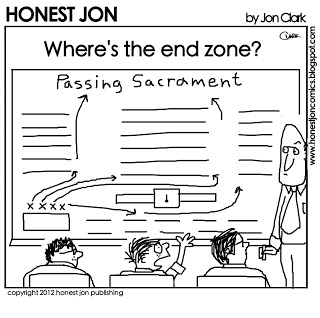 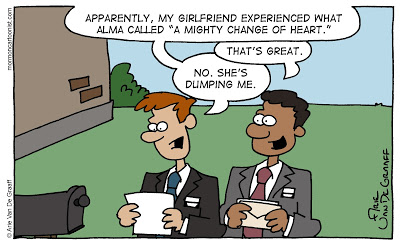 Val Chadwick Bagley has been self-employed as “The Cartoonist Guy" since 1990. He has produced nearly 100 products, ranging from picture books to activity books to games and more, and has sold more than one million copies. He is also a regular contributor to the New Era and Friend magazines. He is married, with five children and seven grandchildren.

When Arie Van De Graaff was a missionary in the MTC, he drew a cartoon missionary on the outside of each envelope he mailed home. The response from his family was so positive that he was soon including a cartoon strip inside the envelope with every letter home. Since then, Van De Graaff has created hundreds of gags celebrating LDS culture.

Van De Graaff has also published four books including The Puzzle Book for LDS Kids and Now That I Am Baptized, as well as a number of iOS apps. Visit his website at mormoncartoonist.com to see more of his work as well as to sign up for a weekly newsletter that provides an LDS-themed activity page to your inbox every Friday.