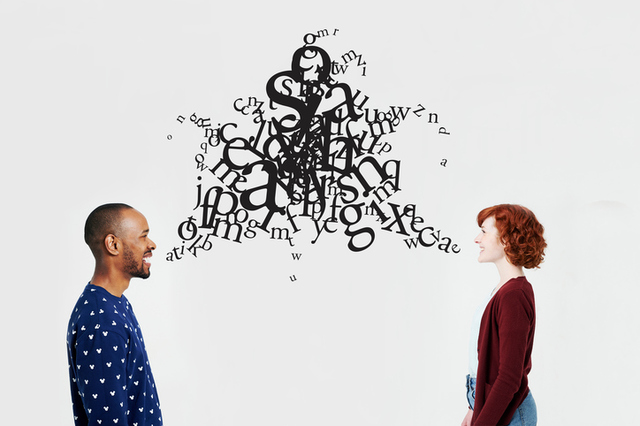 In March 1830, after months of working six days a week and 11–12 hours a day, pressmen finally finished the first 5,000 English copies of the Book of Mormon.

But the English language was just the beginning of the translation of the Book of Mormon.

Soon after the first copies of the Book of Mormon were published, the work of translating it into French, German, Danish, Welsh, and Italian began.

At first, progress was slow. By 1968, the Book of Mormon was translated in only 18 languages.

But over the past few decades, translation has accelerated. As of 2015, the Book of Mormon has been translated into 110 different languages spoken by over 76 percent of the world's population, truly beginning to bring the Book of Mormon to, "all nations, kindreds, tongues and people" (D&C 42:58).

Here are a few languages the Book of Mormon is translated into that you may not have known about.

1. Aymara: The language used by the indigenous people in the Andes and Altiplano regions of South America. About 3 million people speak Aymara in Peru, Bolivia, Argentina, and Chile.

2. Bislama: An English-based creole language, Bislama is one of the official languages of Vanuatu along with English and French and has about 6,200 native speakers.

3. Catalan: A Romance language, Catalan is spoken by more than 9 million people in Catalonia, Valencia, the Balearic Isles, Andorra, and southern France.

4. Chuukese: Chuukese is a Micronesian branch of the Austronesian language. Chuukese is spoken by about 48,000 people on the islands of Chuuk in the Caroline Islands in Micronesia.

5. Fante: Fante is a dialect of Akan, a language spoken by 7 million people in the eastern Ivory Coast, south-central Ghana, and central Togo.

6. Guaraní: One of the official languages of Paraguay, Guaraní is spoken by about 4.6 million people. A Tupí-Guaraní language, small communities in Bolivia, Brazil, and Argentina also speak it.

8. Kiribati: A Micronesian language, Kiribati is spoken by about 70,000 people in Kiribati, Fiji, Nauru, Solomon Islands, Tuvalu, and Vanuatu. Kiribati was formerly called the Gilbert Islands and the language was formerly known as Gilbertese.

9. Navajo: As known as Diné Bizaad, Navajo is a language spoken by the Native Americans of the American Southwest. About 150,000 people speak Navajo.

10. Xhosa: Known for its click consonants, Xhosa is one of the official languages of South Africa and spoken by 7.9 million people.