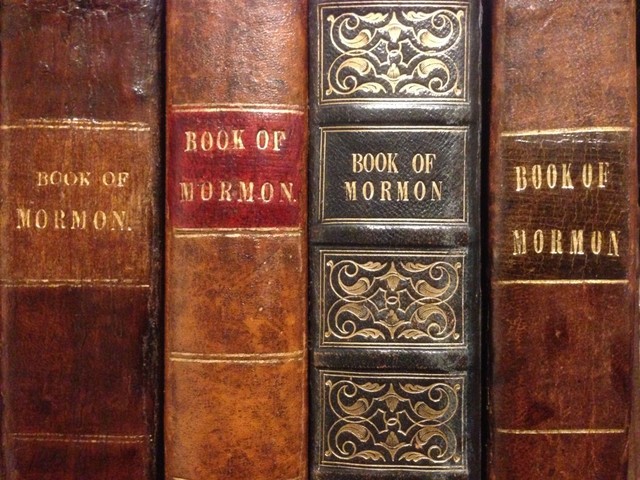 10 Things About the Book of Mormon You Probably Didn't Know

For more interesting facts, check out "5 Little-Known Facts About the Publication of the Book of Mormon"  or "15 Fascinating Facts About Joseph Smith." 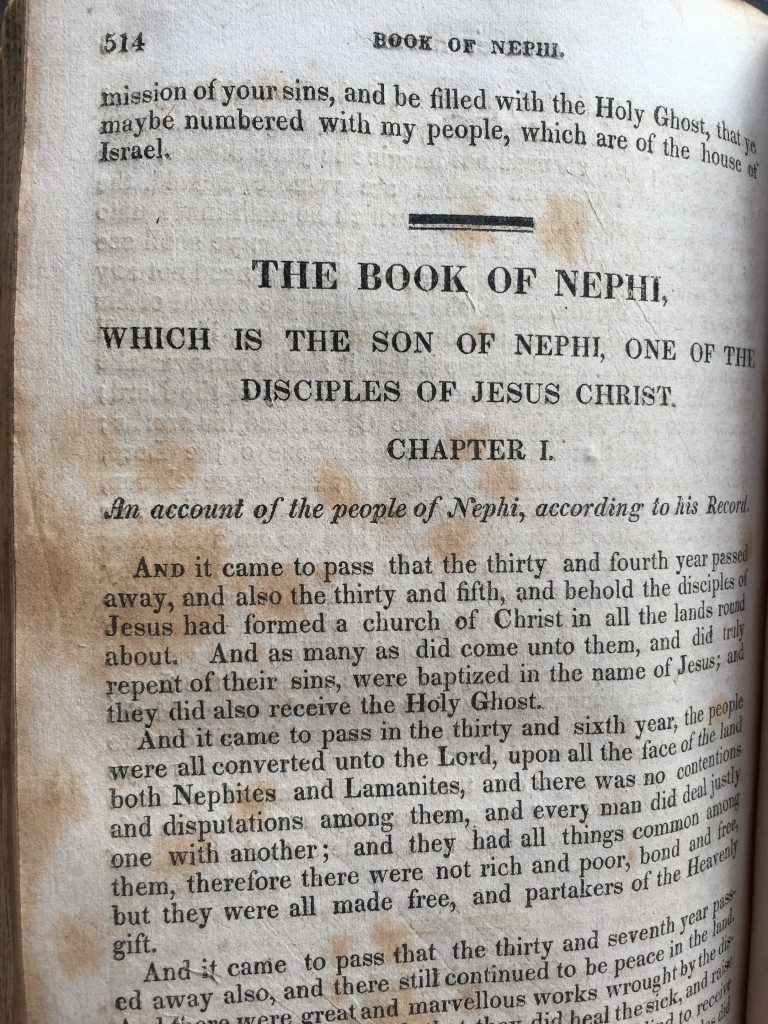 Lead and above image from Meridian Magazine. 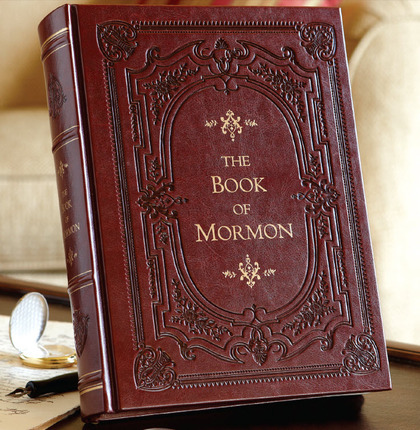 Own your very own copy of this heirloom edition of the Book of Mormon.

The heirloom edition was designed to provide Latter-day Saint families with an astonishingly beautiful piece of workmanship that delights the eyes and satisfies the desire for a quality, permanent edition of this important latter-day scripture. Beautifully illustrated with more than fifty masterful paintings by famed LDS artist Minerva Teichert, this volume is truly something worth cherishing.

For another incredible Book of Mormon, check out The Book of Mormon for Latter-day Saint Families. Like its predecessor The New Testament for Latter-day Saint Families, it is a valuable tool for parents and children. This beautifully bound book contains the full text of the Book of Mormon in large type and an easy-to-read design, with beautiful illustrations included. In the footnotes of this indispensable volume, hard-to-understand words are defined in simple terms, important concepts are explained and developed, and questions to ponder and discuss are asked of young readers.