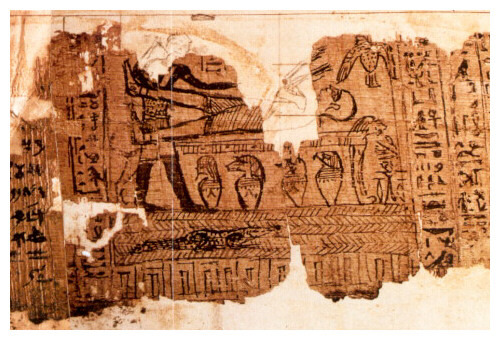 This week, the Church released a new essay on the historicity and translation of the Book of Abraham. While there is much that we don’t know about this ancient book of scripture, based on the history, there are some things we can deduce from clues in the text itself, contemporary papyri, and eyewitnesses of the papyri:

Kerry Muhlestein is a professor at BYU in the Department of Ancient Scripture, specializing in Egyptology. He is also an accomplished author and recently released two books to aid study of the Old Testament in Gospel Doctrine this year: The Essential Old Testament Companion and Return Unto Me, a short book on finding God's love in the Old Testament.