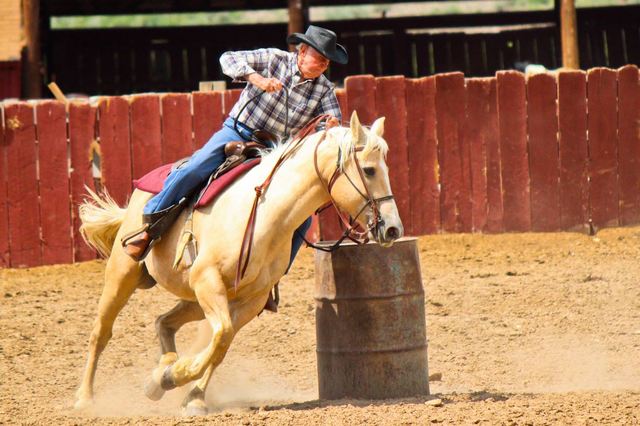 You could forgive St. George Utah Temple worker Carl Freeman if the memory of his own 95th birthday was a bit hazy — it happened almost a decade ago.

On Wednesday, Sept. 11, the lifelong Latter-day Saint marked his 104th year. He’s certainly earned a season of rest and relaxation. But every Friday the centenarian climbs behind the wheel of his car and makes the short drive to the historic St. George temple. After changing into his white suit, he mans the recommend desk for a couple of hours before moving to the baptistry to perform confirmations.

“I’m independent — so I can come and go as I please,” he said. “If I have any health problems, I don’t know about it.”

Plus, he’s quick to add, serving in the St. George Utah Temple is a lot of fun.