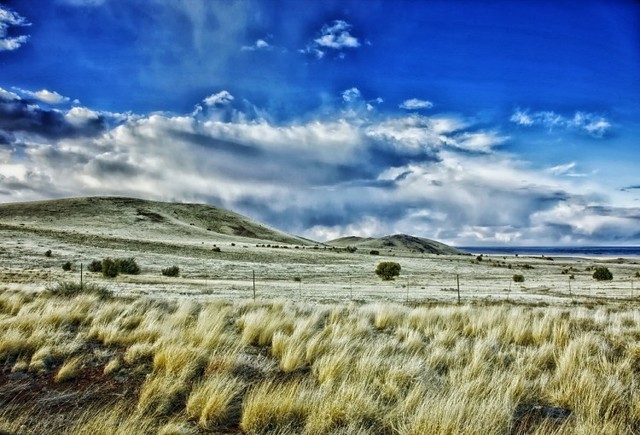 11 Countries with the Highest Mormon Population

MR says: While the first country on this list probably won't surprise you, many of the others just might. Find out which 11 countries have the most Mormons in the world.

Due to a high conversion rate as well as a high birth rate, the number of Mormons worldwide has increased significantly; in just 45 years, the population has increased from 3 million to over 15 million. However, Mormons are generally densely populated in just a few countries, due to strong family ties and their tendency to build communities.

Just 11 countries contain over 12 million Mormons. We have traced the 11 countries with the highest Mormon population by tracing the membership statistics which have been reported by The Church of Jesus Christ of Latter-day Saints.

It is no surprise that the US is number one in the 11 countries with the highest Mormon population in the world, due it being the home of The Church of Jesus Christ of Latter-Day Saints. Utah is considered to be the global stronghold of the Mormon population, with over 2 million Mormons residing in the state.

Mormon missionaries entered Mexico back in 1874, and further missionary movements were established down the line. The church experienced a large jump between 1985-1989, when the population rose by over 200,000 people.

Read the rest of this story at www.insidermonkey.com