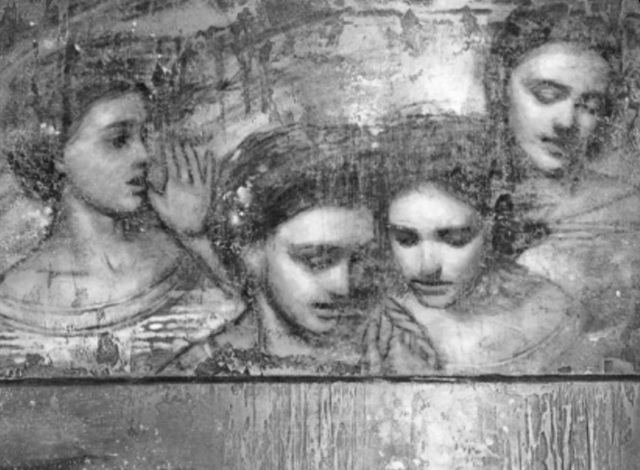 What profound and sweet insights into our Heavenly Mother and what prophets have said about her. To discover more truths, check out the Church's essay: "Mother in Heaven."

Once upon a time, I had the rich opportunity to research Heavenly Mother full-time. For BYU. I had just finished my BA in philosophy, when one of my professors invited me to work for him that Spring and Summer before I headed East for grad school. He had received a grant from the Women’s Research Institute. My answer was a resounding, “Yes.” I remain sincerely glad that it was, despite the fact that the thing that I remember most from that period was that I was exhausted–spiritually, mentally, and emotionally. This may be because the thing that I remember second most, is that I was also full–spiritually, mentally, and emotionally. It was beautiful to read and read about our Eternal Mother, as it was beautiful to learn that there were things to read and read. Much of my research contributed to the 2011 BYU Studies article, “‘A Mother There’: A Survey of Historical Teachings about Mother in Heaven.”

Just the other day, I was given another rich opportunity: to talk about the things I learned during that time with my Relief Society sisters. It felt sacred (as did the conversation that followed). The first things I shared were the things I remember feeling very new to me then. The second things I shared were a few of my very favorite themes, threading throughout many of the writings and discourses. I share both with you now.

Lead image from The Exponent.