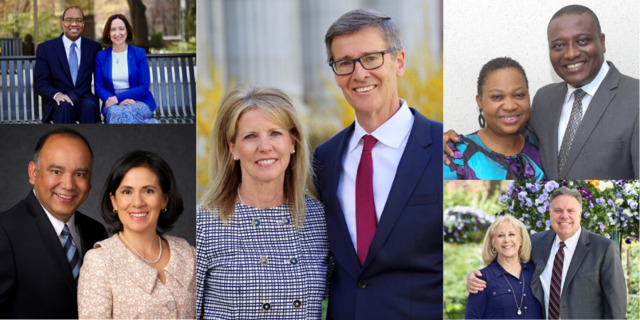 General conference frequently brings new and exciting changes, and this April’s general conference proved to be no exception! From a brand new Young Men General Presidency to the sustaining of nine new General Authority Seventies, you could certainly say this Conference was truly “unforgettable” for these brethren.

Curious to know more about these new Church leaders? Check out 12 things you might not know about these General Authorities and General Officers.

► You may also like: Truly "Unforgettable": The 12 Ways April 2020 General Conference Was Historic

During general conference, 58 new Area Seventies were also called. Learn more about each of them at Church News.