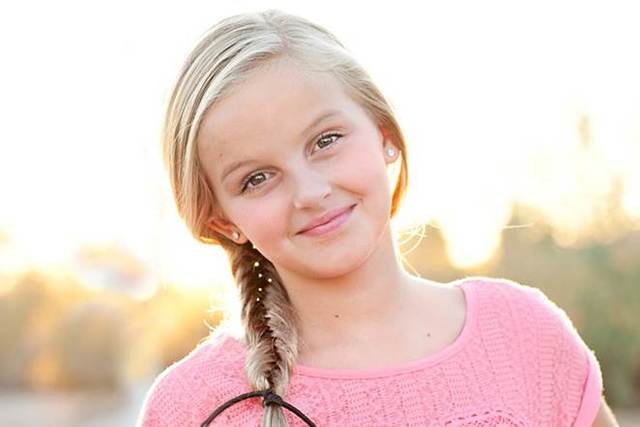 She looks like just about every other 12-year-old girl her age. Hair in a ponytail. Cute clothes. Lots of energy.

But Evie Clair is definitely not your average 12-year-old. Evie is a gifted singer/songwriter who is already starting to make a name for herself.

Last summer Evie, who dreams of breaking into the music business someday, entered a contest sponsored by the producers of the LDS-themed film Once I Was A Beehive. The winner would get prize money and the chance to sing the film’s theme song “Together," written by one of the producers of the film, Hailey Smith, at the movie premiere. Evie was the hands down winner.

“We just couldn’t believe what we were hearing,” said Maclain Nelson, writer and director of Once I Was A Beehive. “This amazing voice coming out of this 12-year-old girl, it was mind-blowing.”

Evie is ecstatic. “It has been so exciting to be a part of this whole project,” she said. “I can’t wait for people to hear these songs.”

Here is a video of Evie performing "Together" that she posted on her Facebook page.

Evie Clair and Spencer Jones rocked it at the AZ opening of Once I Was A Beehive! Great movie!! Don't miss it!! #onceiwasabeehive Posted by Phoebe Mann Morris on Friday, September 18, 2015 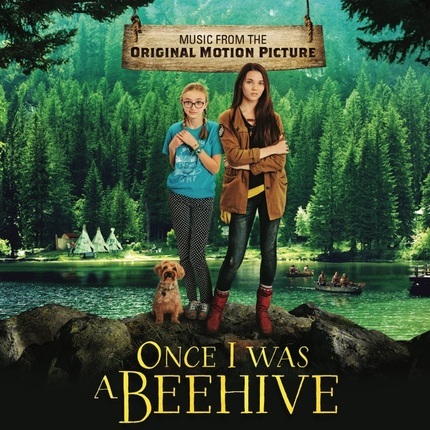 Enjoy the songs from the "critical and audience favorite" movie Once I Was a Beehive. The soundtrack album also features songs from Natasha Watts, Kenz Hall, Sam Means, Jessica Frech, Kaliann, The Sabre Rattlers featuring Mark Abernathy, Belle Jewel, and Paris Warner. and includes 11 tracks plus a sing-along bonus track of the hit song “Together.” Or, get this hilarious movie perfect for LDS families at DeseretBook.com.