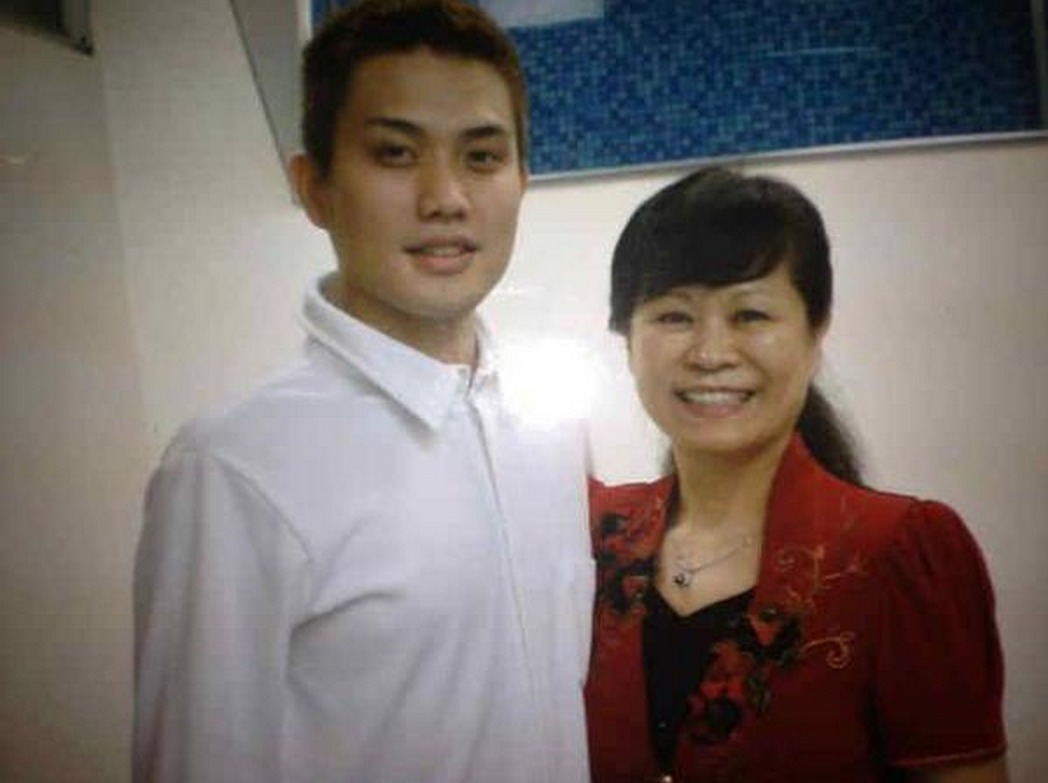 12 Years After He Got Lost as a Child, Man Finds Mother While Investigating the Church

Chun Chen was just a little boy, not yet four years old, when his parents took him to a playground. He wandered off and found an arcade where people put coins in machines and played video games. He was mesmerized, but suddenly he realized his parents had disappeared. His tears brought people who tried to help him, offering him food and comfort.

They asked him many questions, but his parents had carefully taught him that he should never talk to strangers. Eventually a kind couple took him to a police station where there were more questions he would not answer. After a day or two he was taken to an orphanage where he would remain until he was sixteen.

His frantic parents looked everywhere for him. When they went to the police they were told that their son had probably been kidnapped, a common occurrence in 1990 in Taipei, Taiwan. They shed many tears as the years slowly passed.

News From Utah Family Miracle FamilyFamily,Miracle,Family,News From Utah
Comments and feedback can be sent to feedback@ldsliving.com