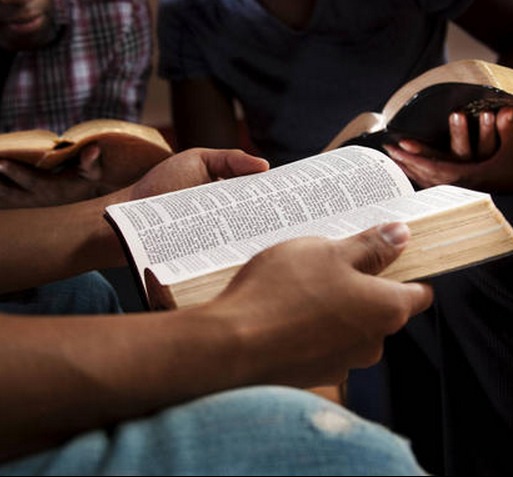 13 Role Models from the Bible

Role models are important for kids.

While parents tend to be good role models, most children start following and emulating other figures, like athletes, to try to understand what kind of person to be in this world, according to ABC News.

Here are 13 characters in the Bible that could offer inspiration for children across the United States today:

Moses is the true rags to riches story, going from being one of three children to being placed in a basket and winding up in the hands of Egypt’s Pharaoh. Later, Moses took the Israelites out of Egypt after calling down the 10 plagues, among other events. He still followed God’s orders and looked to save those who were less fortunate than him.

Noah’s one of the more inspirational Bible characters, too. Hearing God’s word, Noah built an arc and assembled animals two-by-two, and saved them from the dangerous flood that was about to occur, according to Bible Gateway. Noah’s triumph of saving his family and many animals from God’s rainstorm shows that no matter how down you may get, there are always ways of saving others, rising above disaster and navigating life's storms.