From Knee-fights to lemonites and everywhere in between, these LDS Church puns are so bad-—you might just call them puns of perdition-—that you'll find yourself chuckling at how hilariously awful they are.

1. What do you call an alligator in a vest? An in-vest-igator! 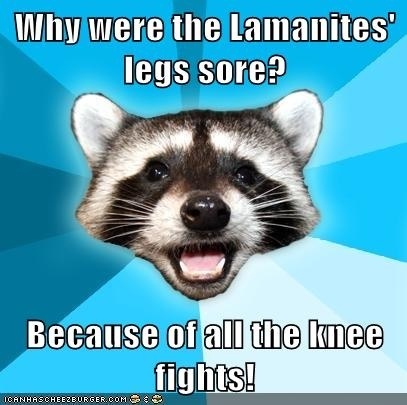 3. King Lamoni thought Ammon was a rather disarming fellow. 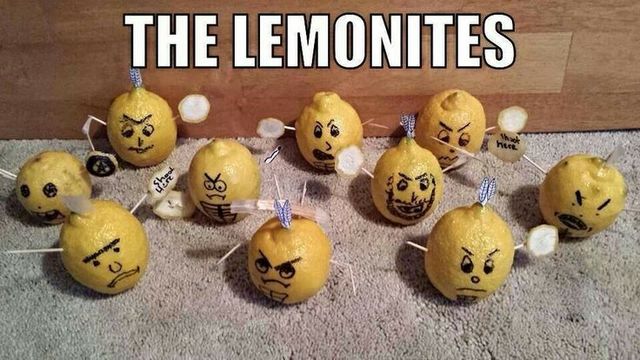 5. It's no wonder none of the 2,000 stripling warriors weren't hurt; they had Heal-a-man as their leader. 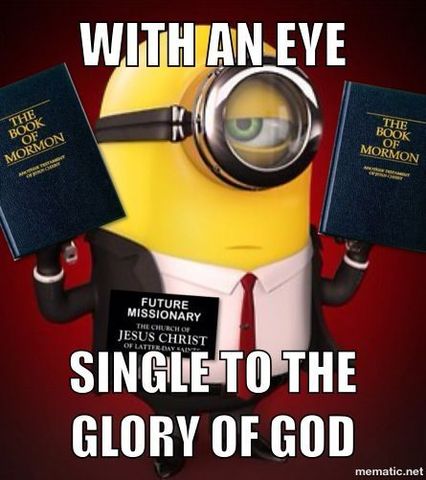 7. What is a vampire's least favorite church meeting? Stake conference.

11. What did Noah say as he was loading creatures on to the ark? Now I herd everything.

14. Which woman in the Bible was smartest financially? Pharaohs daughter! She went to the bank of the Nile and drew out a little prophet.

If you long to ease your nervousness at the beginning of your talk but aren't known as the ward comedian, this book is heaven-sent. Filled with excerpts from speeches, books, recordings, histories, and periodicals, this book features appropriate humorous pieces to add to any talk or lesson.