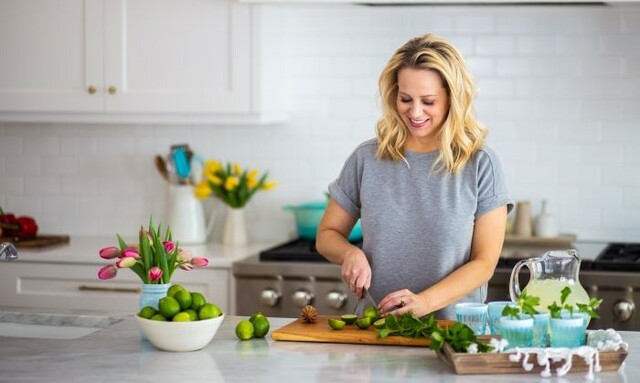 14 Latter-day Saints stirring things up in the culinary world

“One of the reasons that food is so interesting to me intellectually is [that] you see people prioritizing their values when you see the way people prepare food and the way they eat,” says Kate Holbrook, managing historian of women’s history in the Church History Department and researcher of Latter-day Saint food traditions.

In studying how Latter-day Saint food has evolved over the years, Holbrook notes that our food traditions are more complex than we often give them credit for and involve mental, theological, scientific, and historical work. Everything from the Word of Wisdom to food storage to self-reliance and a desire to minister shapes how we prepare and experience food.

For example, while Jell-O and funeral potatoes have been given plenty of attention through the media, Holbrook says that what truly adds to the flavor and diversity of Latter-day Saint cuisine is worldwide missionaries bringing home and sharing new food traditions. “I think that influence is something that is really beautiful about the way foodways have worked in our culture,” Holbrook says.

Those food traditions have also allowed a few Latter-day Saints to stand out in the culinary world over the years. Learn more about these culinary masters who are currently making a difference with their talent.

From the time a young Tara Bench shared her first culinary creation—biscuits cooked in an Easy-Bake Oven—she knew she wanted to continue cooking. Following her parents’ advice to pursue something she loved, Bench graduated from culinary school before landing an internship and then a job at Martha Stewart Living magazine in New York as a food editor. She later worked as the Food and Entertaining Director of Ladies’ Home Journal magazine and continued to style food and create recipes for publishing.

Bench says of her time at the magazines, “I loved reaching millions of people every month through those magazine pages and sharing recipes they could really cook and enjoy with their family and friends.” 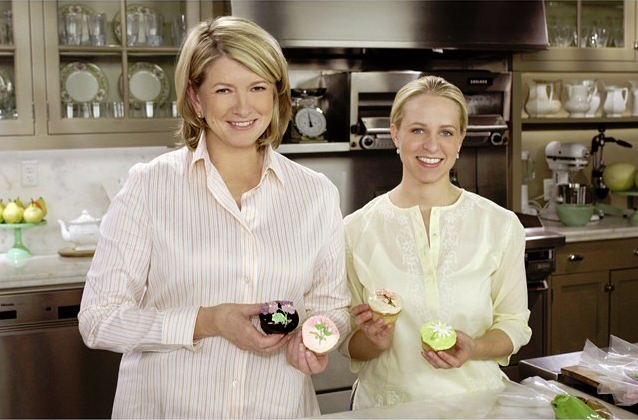 Along with her extensive experience in food publishing, Bench humorously states that she was “thrown into food TV” when she was approached by the producers of Everyday Food about being a guest on the new Martha Stewart program. Bench has also appeared on The Today Show, KSL’s Studio 5, and other local shows and has been both a contestant and a judge on The Food Network. She now shares her recipes on her blog, Tara Teaspoon, which focuses on bringing people together in the kitchen.

“My faith is such a part of me and my everyday life and how I live,” Bench says. “There have been countless times when I have talked about my beliefs, and it’s often because I don’t drink and [I] try to keep Sundays work-free. Things like that are visible ways of how I live my faith in my career.”

Find more from Bench at tarateaspoon.com, or check out her upcoming cookbook, Live Life Deliciously, on preorder at deseretbook.com.

Though her great-grandparents owned a diner, Kelsey Nixon says, “Honestly, my love for cooking is rooted in the home kitchen that I grew up in and my mom just enjoying being in that kitchen.” 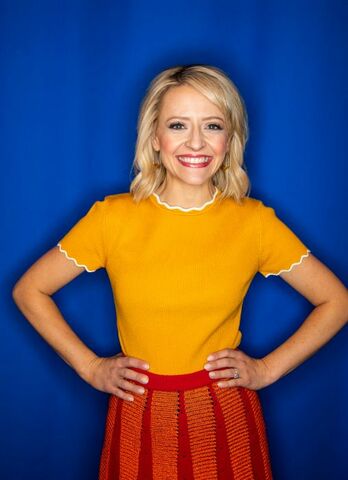 While attending Brigham Young University, Nixon landed an internship with Martha Stewart Living, and she took those skills back to Utah to start a college cooking show on BYUtv called Kelsey’s Kitchen. She eventually landed a spot on season four of Food Network Star, which ultimately launched her career and led to her own Cooking Channel show, Kelsey’s Essentials, which premiered in 2010. The show, which ran for five seasons, received a Daytime Emmy nomination for Outstanding Culinary Host in 2013, an achievement Nixon describes as “a pinch-myself moment.” Nixon also hosted another Cooking Channel show in 2015 called Kelsey’s Homemade and is the author of Kitchen Confidence, which helps readers learn the most essential recipes, techniques, and tools in the kitchen.

Nixon has made appearances on Iron Chef America, Chopped, Beat Bobby Flay, Guy’s Grocery Games, Unique Sweets, The Today Show, and Rachael Ray. Currently, she hosts BYUtv’s Dinner Takes All and loves dancing in the kitchen with her children to Disney-themed playlists.

Nixon credits both her family and faith for teaching her to work hard, love others, and be kind in an industry where it’s easy to let fame go to your head.

Using an aluminum mess kit, an 11-year-old Todd Leonard made his parents scrambled eggs for his Boy Scouts of America cooking merit badge. In that moment, Leonard discovered his passion for cooking.

After graduating from culinary school, Leonard ran the Joseph Smith Building Garden Restaurant and opened the Nauvoo Café before becoming an instructor and chef at Utah Valley University. In 2018, Leonard captured the American Culinary Federation National Chef of the Year title, an accomplishment he calls the “capstone of his career.” 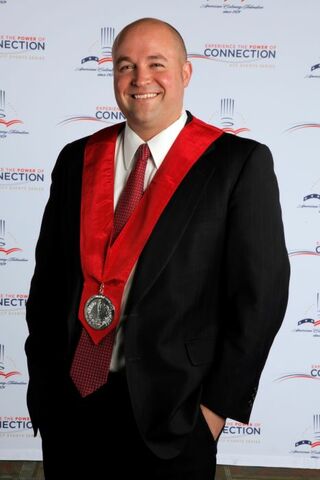 Before the competition, Leonard offered many prayers and received a blessing from his father that promised he would succeed as he executed his vision. “I just had that trust in that blessing and had faith in our abilities,” Leonard says about his team. His Cajun dish took the grand prize.

“Cooking is what I love. It’s what I do, it’s awesome,” Leonard says, adding that cooking is also a service. Whether through planning and preparing 3,000 meals for his stake trek or mentoring students who have claimed Student Chef of the Year titles, Leonard uses his talents to serve. He also credits much of his success as a chef to his mission in Ohio, where he developed an invaluable “singularity of focus” and a work ethic that has served him well in his career.

A scientist at heart, it was while at culinary school that Christy Spackman heard about a discipline that changed the trajectory of her career and combined her two passions: food science. Now an assistant professor at Arizona State University, Spackman straddles the divide between the arts and the sciences as she studies the industrialization of food and researches things like how to manipulate the sensory experiences of smelling and tasting. But she doesn’t just combine food and science. She also combines food and faith. 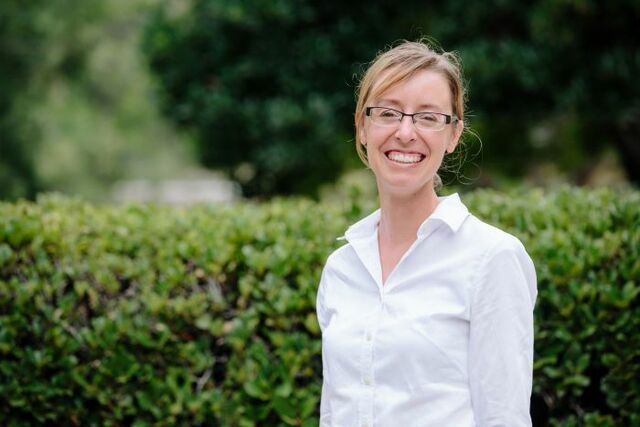 “I think cooking is a lot like [the gospel], where you have these materials, and they have this potential to become this thing you imagine—let’s say a pie—and then something goes wrong and something doesn’t work quite right, and you have to innovate and you have to learn,” Spackman says. “But you also just have to put some trust in the process that something good can come out of it in the end.”

Fun CookingCooking,Fun
Comments and feedback can be sent to feedback@ldsliving.com