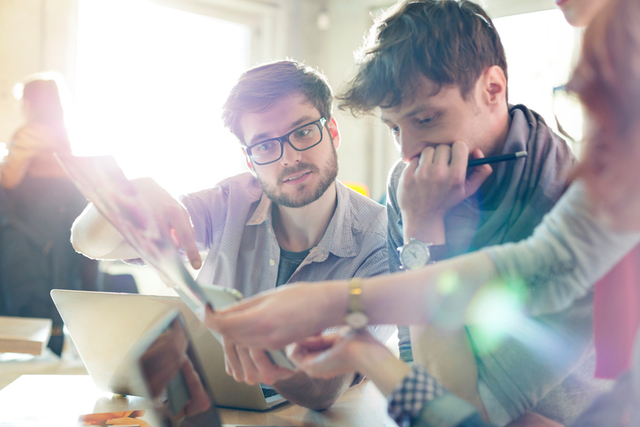 Philo T. Farnsworth came from classic Latter-day Saint pioneer stock, with a grandfather who had followed President Brigham Young to Utah. Farnsworth was born in 1906 in Beaver, Utah, where his ancestors had settled, but he grew up on a ranch in Rigby, Idaho.

Farnsworth loved science and learned as much as he could about electricity while a teenager. In high school, he heard about early versions of the mechanical television, like those being developed by John Logie Baird in Scotland. He quickly realized that the image in these devices would never be very clear and felt he could design his own improved version. He shared an early sketch of his idea with one of his high school teachers, who then encouraged him to pursue it. Things took a difficult turn in 1924 when Farnsworth’s father died, leaving him with the responsibility of taking care of his family. He pushed forward, however, and in 1927, at age 21, he transmitted the first image on his electronic television from his lab in San Francisco. 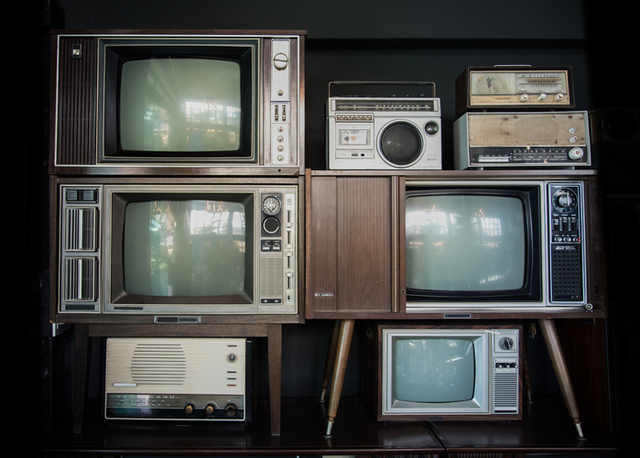 Hearing about Farnsworth’s success, Radio Corporation of America (RCA), one of America’s largest corporations at the time, offered to buy his work for $100,000, but he refused.

As the invention caught hold, Farnsworth became very disappointed that the device was not being used for the educational purposes he had envisioned. In fact, his son Kent recalls his father saying about television: “There’s nothing on it worthwhile, and we’re not going to watch it in this household, and I don’t want it in your intellectual diet.”

Farnsworth was featured on the 1983 U.S. postage stamp, and there is a statue of him in the U.S. Capitol Building. He and his wife, Pem, were sealed in the Salt Lake Temple later in their lives. He was also posthumously presented with his Eagle Scout award, which he had earned but never received.

Alvin McBurney was not born into The Church of Jesus Christ of Latter-day Saints. He was an only child who grew up developing his own ham radios and learning to play the banjo.

As his music career developed through an alliance with the Horace Heidt Orchestra and the King Sisters singing group, McBurney developed a stage name that stuck with him the rest of his life: “Alvino,” the Spanish version of Alvin, and “Rey,” the Spanish word for king.

In 1935, working with Gibson company engineers, Rey’s innovative ideas and expertise led to the creation of the ES-150 guitar—the first modern electric guitar. According to his close friend Lynn Wheelwright, Rey was one of the first musicians to play the electric guitar and owned the second electric guitar ever built. Rey, however, is best known for his innovation with the steel guitar.

Dissatisfied with the tuning ability of Hawaiian lap guitars, which were commonly used in the Big Band music of his era, Rey began adding pedals and playing around with tuning shifts. With a little research and development, his ideas led to the creation of the pedal steel guitar used today.

Rey’s prototype for the electric lap steel guitar is still on display in Seattle, Washington, and he is known as the “Father of the Pedal Steel Guitar” in the Steel Guitar Hall of Fame in St. Louis, Missouri.

Rey’s wife, Luise King Rey of the King Sisters, grew up with her siblings in Payson, Utah, as a member of the Church. However, Alvino wasn’t baptized until 1968—almost 30 years after they were married. He and Luise served a mission to Hawaii in 1987 and both remained active for the rest of their lives.