This year has been packed with big changes in the LDS Church, from updating temple policies to consolidating sessions of general conference. As we prepare for a new year, here's a quick overview of all the major changes in the Church from 2017. 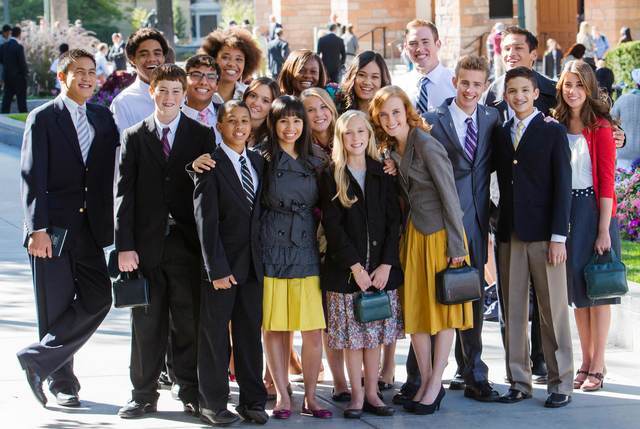 From who can officiate in baptisms for the dead to new policies about temple service for single members and divorcees, the Church has made a lot of changes regarding temple work. 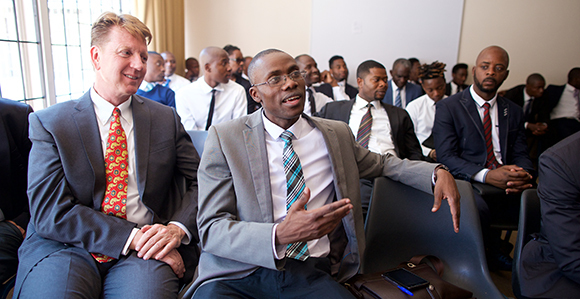 For more details and answers to commonly asked questions about these changes, click here. 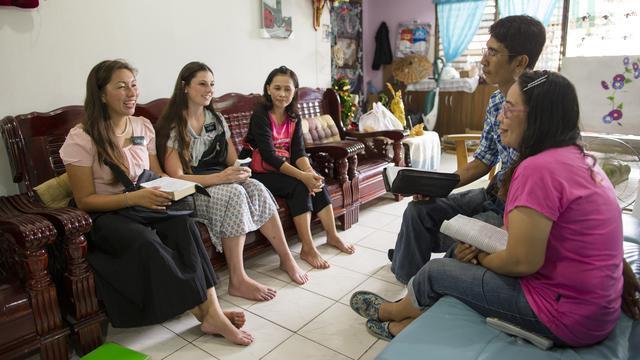 From updating missionary schedules and reporting to reducing the number of missions, the Church made several announcements about the missionary program this year.

In January, the Church announced that significant changes will be made to daily missionary schedules, changes which allow missionaries—with counsel from their mission presidents—to have more flexibility as they customize their daily schedules to better fit their unique place and situation. In addition, missionary preparation days will be adjusted to allow more flexibility.

In October, the Church announced that it will be making changes to the missionary program by standardizing interview questions for prospective missionaries, decreasing missions while trying to utilize tech savviness to locate like-minded religious people, and providing more help for early returned missionaries.

Just 15 minutes after the first session of October general conference concluded, Elder Robert D. Hales passed away. President Nelson had felt inspired to rush to his good friend during conference and was by his side when the 85-year-old apostle of the Lord took his last breath.

"The First Presidency had told Elder Hales that he could give a brief message in the Sunday morning session if his health permitted it," Elder Andersen said. "While his health did not permit it, he prepared a message, which he finished last week and shared with me. Given his passing approximately three hours ago, I share just three lines from this talk. Quoting Elder Hales:

"'When we choose to have faith, we are prepared to stand in the presence of God. After the Savior’s crucifixion, He appeared only to those who had been faithful in the testimony of Him while they lived in mortality. Those who rejected the testimonies of the prophets could not behold the Savior’s presence nor look upon His face. Our faith prepares us to be in the presence of God.'"

For more inspiring stories of Elder Hales shared at his funeral, click here. 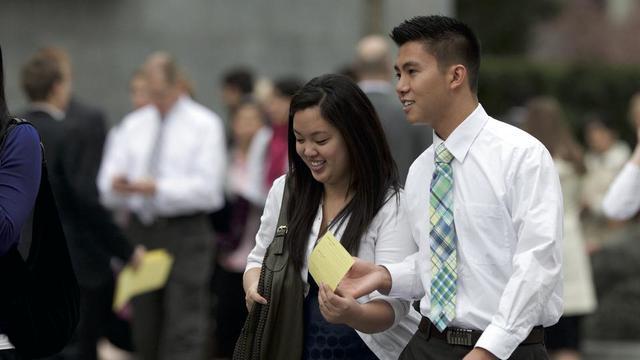 In a message sent to Church leadership in October, the First Presidency and Quorum of the Twelve Apostles announced changes for future general conferences: